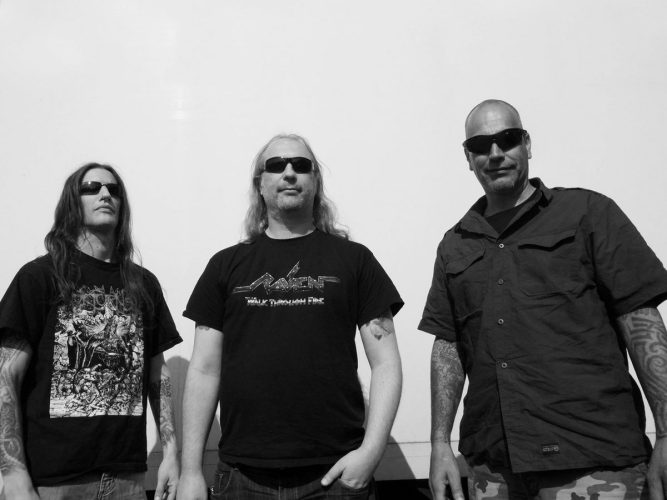 (Comrade Aleks connected with Pim Blankenstein to discuss his band Extreme Cold Winter and the impending release of their debut album World Exit by Hammerheart Records, plus the latest news concerning his main band Officium Triste, the Dutch Doom Days festival, and a lot more.)

I learned about Extreme Cold Winter from Pim Blankenstein some years ago, I think. We’ve done interviews with Pim on a regular basis; it’s almost routine, as it seems that I’m the biggest fan of his main band Officium Triste here in Russia. And in some of these interviews he told about Extreme Cold Winter, the promising doom-death band he takes part in alongside A.J. van Drenth (guitars, bass) and Seth van de Loo (drums).

A.J. played in one of the first Dutch doom-death bands, Beyond Belief, he took part in Asphyx, and now he does deafening deathly noise with Beast of Revelation. Seth played with ten bands or so, and most of the time it was death metal. He even sang in Deicide during their tour in 2007. You see? Serious stuff.

But long story short: the trio proclaimed the start of Extreme Cold Winter in 2009, recorded the EP Paradise Ends Here in 2015, and… and… and I did check from time to time to see if there was some news on their side and didn’t find any. So I was surprised to see in my main box a promo pack with their debut full-length album World Exit some weeks ago. There was no chance to avoid it, so we get in touch with Pim and pretty swiftly this interview was organized. END_OF_DOCUMENT_TOKEN_TO_BE_REPLACED 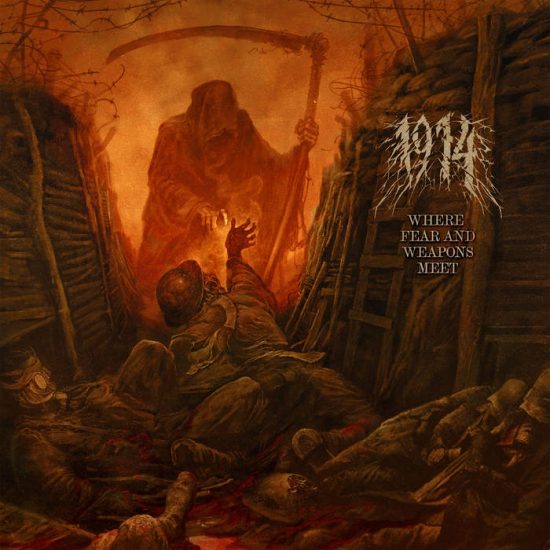 It’s exciting to see an underground favorite such as 1914 (whom we’ve been writing about since their early days) getting picked up by a big label such as Napalm, for the simple reason that it will expose their prodigious talents to a wider audience. The fact that Nick Holmes makes a guest appearance on the song/video that leads off this collection will help as well. END_OF_DOCUMENT_TOKEN_TO_BE_REPLACED 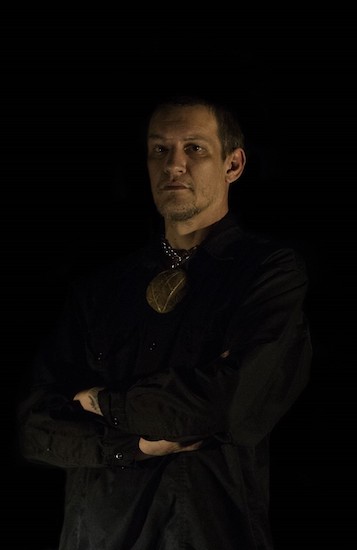 I feel great actually, thank you. Two years ago I had an accident when coming home from work on my bicycle. A guy was right in front of me on the wrong side of the track and we crashed at full speed. It was a head against head crash so I broke my skull and there were fragments of bone they had to peel off my brain. I got lucky ’cause normally these fragments puncture the brain and do lots of damage. I had two surgeries and they were 100% — well there are a few titanium plates in there but that’s it. I had and have no pain at all ’cause the nerve was cut in half. More luck for me there. It took a long time for the second operation so I had to struggle through a year with only about 30% of my energy. Things could have been a lot worse. END_OF_DOCUMENT_TOKEN_TO_BE_REPLACED

And now for a few housekeeping items before we get to this month’s releases.  This is the first year I’ve done a monthly column. I will still be doing a Best of 2015 list, but will have that ready in early January as to give it some separation from December’s releases.  You’re the Best Around, Nothing’s Gonna Keep You Down will be ready next week (where I go over all the OTHER best stuff of the year). END_OF_DOCUMENT_TOKEN_TO_BE_REPLACED 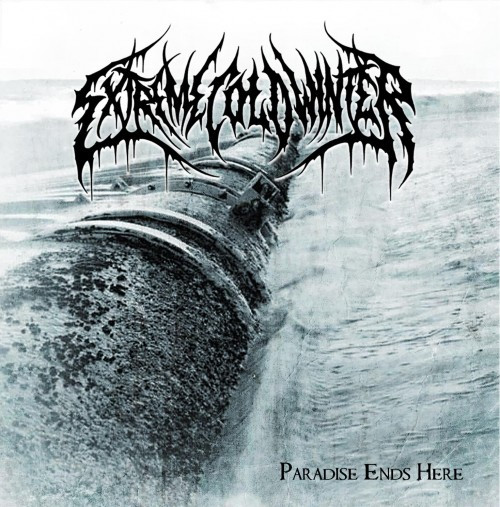 Everything about Extreme Cold Winter’s debut EP is massive, frigid, and pitiless. Compared to what I’ve heard from the music of founder AJ van Drench’s previous death/doom band Beyond Belief, Paradise Ends Here is slower, more desolate and forbidding, and more brutally staggering in the force of its impact. The word DOOM belongs before “death” this time, and it deserves all the capital letters.

In keeping with the band’s name, the song titles and the apocalyptic lyrical themes are devoted to the extinction of heat, joy, and life. The music and the words — which can be heard clearly in the well-rounded and monstrous growls of vocalist Pim Blankenstein (Officium Triste, The 11th Hour) — conjure feelings of desperation and dread. When Blankenstein roars, “We came from far, from raging worlds to kill again the sun and moon!”, you can easily imagine that he’s talking about the band, even though he’s not. END_OF_DOCUMENT_TOKEN_TO_BE_REPLACED