Go HERE if you want to listen to “Obscure Verses for the Multiverse”. END_OF_DOCUMENT_TOKEN_TO_BE_REPLACED 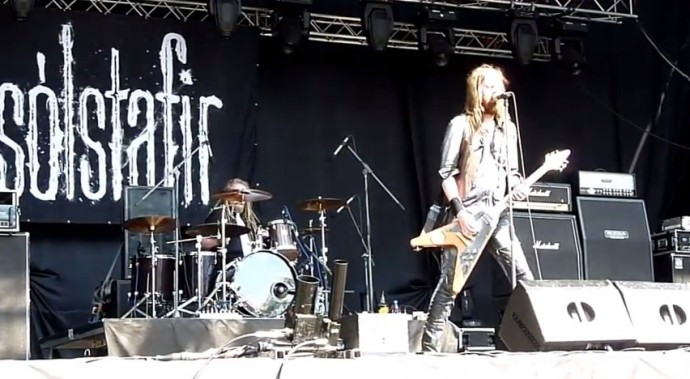 New videos have given me an excuse to write again about two excellent songs.

I’ve lost count of how many times I’ve posted different performances of “Fjara”. I don’t think it will ever grow old for me. And today brought me another excuse to do it again.

On July 25, Iceland’s Sólstafir performed at the Metaldays Festival in Tolmin, Slovenija. Someone with good equipment filmed the band’s performance of “Fjara” and uploaded it to YouTube. It looks like a beautiful setting for a festival (you get a glimpse of it at the end of the clip), though it’s a little strange to see the band performing in blinding sunlight. But apart from some overexposure brought about by all that daylight, the video looks and sounds very good.

And the song remains amazing, and the band remain the Kings of Cool, and I remain very stoked about the idea of seeing them live at Maryland Deathfest next May, where surely they will play this song. Watch and listen next . . . END_OF_DOCUMENT_TOKEN_TO_BE_REPLACED 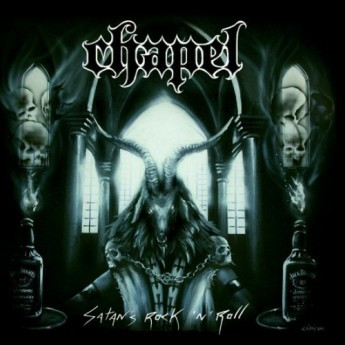 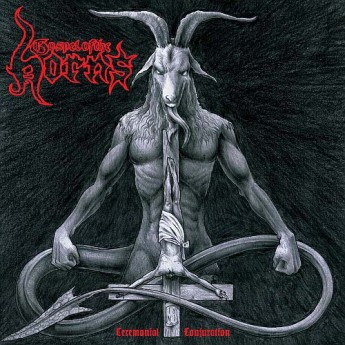 This is Part 4 of our list of the year’s most infectious extreme metal songs. Each day until the list is finished, I’m posting two songs that made the cut. For more details about what this list is all about and how it was compiled, read the introductory post via this link. To see the selections that preceded the two we’re announcing today, click here.

The songs I’m rolling out today make for a tasty but nasty pairing. Unless I miss my guess, they’ll root their way under your skin in a heartbeat and proceed to swarm your system, take command of your brain stem, and compel head nodding and fist-pumping — and maybe a “Hail Satan!” or two.

Chapel are based in Vancouver, Canada and they released their debut album — Satan’s Rock ‘n’ Roll — on August 1 via the Irish label Invictus Productions. I found out about them via a recommendation from NCS patron SurgicalBrute and proceeded to write about them here. To crib from my own words about the album:

“It fucken rips hell. It’s not hard to imagine that if hell were real, this would be the party music of choice. Matching rock and punk beats with filthy riffs, burned-raw vocals, and acetylene solos, Chapel have created a virally infectious debut release.” END_OF_DOCUMENT_TOKEN_TO_BE_REPLACED 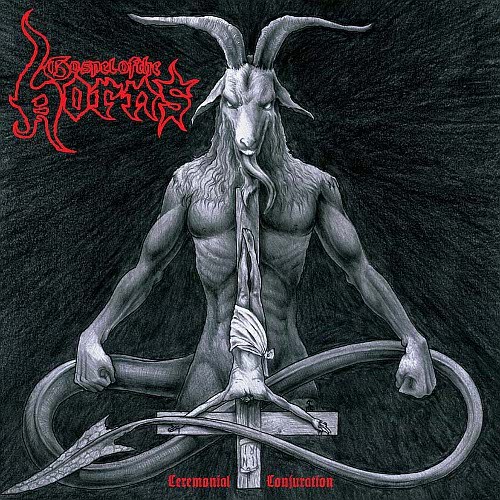 Sometimes I think that if a hateful supreme being brought his fist down on an astral kill-switch for metal and stopped the flow of new music forever, thundering “THOU HAST ENOUGH, AND THERE WILL BE NO MORE!”, we’d all still be fine. I listen to a lot of music, but every week I discover some new band I’d never heard of before, with a history and a discography unknown to me who prove to be worth the time. After many years of listening, I know I’ve still barely scratched the surface.

Take Gospel of the Horns as an example — and by the way, isn’t that a fine, fine band name? It even turns into the acronym G.O.T.H. This band trace their roots to Melbourne, Australia, in the year 1993. They’ve toiled in the darkness for nearly 20 years (with the inevitable changes in line-up), producing a couple of demos, a couple of EPs, two albums, and a compilation, and yet they are new to me.

My introduction to G.O.T.H. came through a five-song 12″ vinyl EP released a bit earlier this year under the name Ceremonial Conjuration, with the music waiting behind the venomous gaze of that goat creature on the cover. What I got was a fistful of slashing, guitar-driven black thrash ‘n’ roll.

G.O.T.H. know how to riff your face like a barbed flail, snapping your head back and forth with one galvanizing chord after another. Trading off between punk rhythms, speed-metal fury, and mid-paced head-busters, G.O.T.H. have created one purulent mass of filth encrusted infection, each song bent on domination and every one very damned effective in accomplishing the mission. END_OF_DOCUMENT_TOKEN_TO_BE_REPLACED