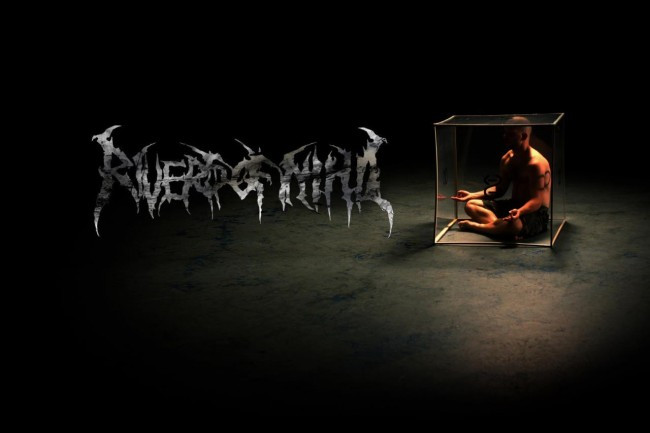 Watch and listen after the jump. Crank more Rivers of Nihil music and download at their Bandcamp page, buy it as a CD via this link, and hook up with the band on Facebook at this location — and stay tuned, because the band are at work on their next album. END_OF_DOCUMENT_TOKEN_TO_BE_REPLACED 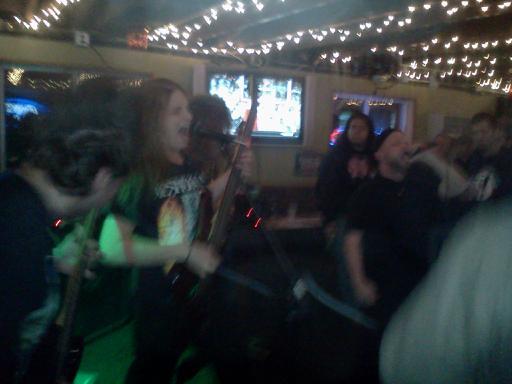 (NCS guest contributor The Baby Killer is back with us again, this time with an introduction to Rivers of Nihil.)

There’s a reason why people say if you want to find some of the best music, look to the underground. That’s where you’ll find bands who aren’t playing for a paycheck or releasing the same predictable, formulaic album over and over again, bands who are playing simply because they love what they do and want to be heard. To put it simply, underground bands just try harder, and once in a while a genuinely gifted act comes along that stands head and shoulders above the competition. Reading, Pennsylvania’s own Rivers of Nihil is one such band.

Now there are plenty of local unsigned acts who can write cool riffs and get your head bobbin’ and your feet tappin’, but it takes something really special to make you sit back and say, “Holy shit, that’s a bunch of locals playing that?” Rivers do just that with their personal brand of technical death metal, a unique blend of Aborted, The Red Chord, and a splash of Diminishing Between Worlds-era Decrepit Birth.

It’s certainly fast and heavy enough to keep the pits moving, but it also has just the right amount of atmosphere and melody to keep you interested the whole time. Blast beats and bass diddily-doo’s abound without being overbearing, and the guitars and harsh, almost-hardcore-but-not-quite vocals keep everything grounded. END_OF_DOCUMENT_TOKEN_TO_BE_REPLACED