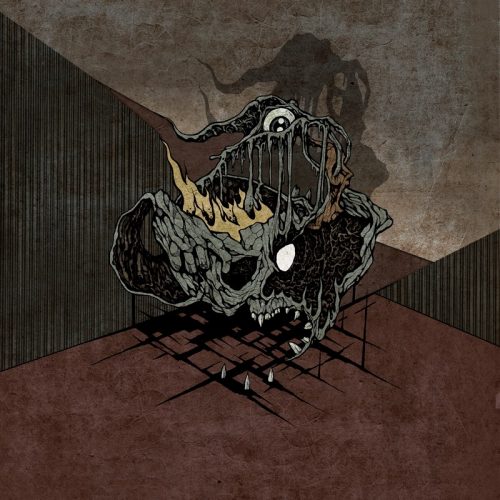 Sometimes the best split releases are those that juxtapose differing musical styles of the participating bands while finding common ground between them in sometimes unexpected ways — and the new split by Scotland’s Haar and Australia’s Ur Draugr is one of those. It was released on October 7 by ATMF and it includes three songs by Haar and a single 20-minute monolith by Ur Draugr. I’ll share some thoughts about each side separately, along with a conclusion about the powerful combined effect of the split’s complete experience, and a stream of all the music.

Following the appearance of two well-received EPs in 2010 and 2012, Haar released their hour-long debut album (also through ATMF), The Wayward Ceremony, in 2015. We premiered a full stream of the album in May of that year, along with a review in which I wrote:

“If you had to force the album into a genre category, I suppose black metal would be the name of the game, but the album resists simple classification. Atmospherically, it is unquestionably dark and threatening, casting an aura of horrors hidden in the shadows and the relentless approach of an all-consuming hunger. And there are bursts of ravaging black metal aggression, complete with blasting drums and raking/jabbing riffs…. END_OF_DOCUMENT_TOKEN_TO_BE_REPLACED 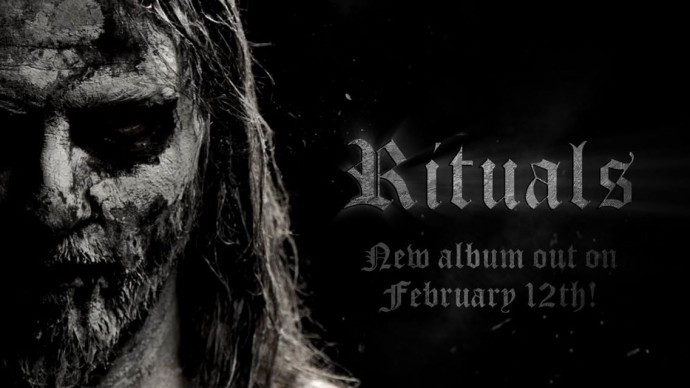 END_OF_DOCUMENT_TOKEN_TO_BE_REPLACED

Last night and this morning I engaged in an extended bout of metal listening and found not only a lot of new music I’m anxious to share with you but also some fantastic visual art. By chance, much of what I found is in a blackened vein, and so once again I’ve collected these discoveries in an installment of this irregular Shades of Black series. I have a lot to throw your way, and so it will come in at least two parts, with the other(s) headed your way on our site tomorrow.

It’s not an understatement to say that my NCS comrades and I are huge, slobbering fans of this Norwegian band. Okay… I guess I’m probably the only one who actually slobbers… the others just sweat a lot.

Anyway, I’m excited to spread the news that Vreid have now divulged some additional details about their new album and have also today premiered a video for the album’s title track. END_OF_DOCUMENT_TOKEN_TO_BE_REPLACED 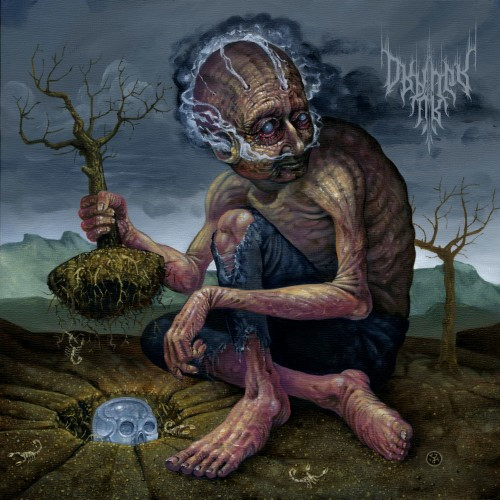 This is the first of three EP reviews that I plan to post today. The EPs are all very different from each other, but they’re all very good.

I have a feeling that metal fans have lost a real gem, but the significant fragment that remains still gleams brightly.

Ur Draugr are from Perth in Western Australia and the band’s ranks include past or present members of Impiety, Wardaemonic, DeathFuckingCunt, and Morphica. When I first wrote about the band last November (here), it was in connection with their release of an impressive new song named “Unseen Golgotha”. END_OF_DOCUMENT_TOKEN_TO_BE_REPLACED

I was drawn to the song by the superb painted cover art of Jeff Christensen that you see above, and by two additional Christensen pieces for the album that come next: END_OF_DOCUMENT_TOKEN_TO_BE_REPLACED