And by the way, you can find out more about Talanas by reading Andy’s review of their new album HERE , and you can get an introduction to Chapters via TheMadIsraeli’s write-up HERE. After the jump, check out the other UK tour posters with our humble name appearing on the top and see BTA’s entire European tour schedule, with support from Immortal Souls and Beyond the Dust after leaving the UK.

* No IMMORTAL SOULS/BEYOND THE DUST 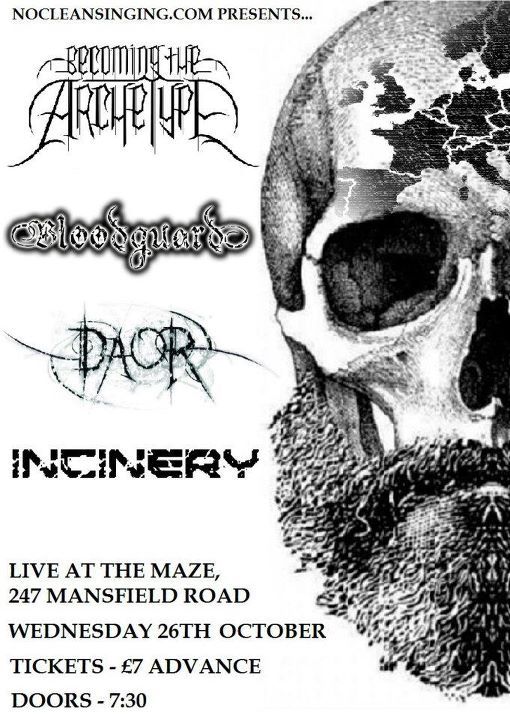 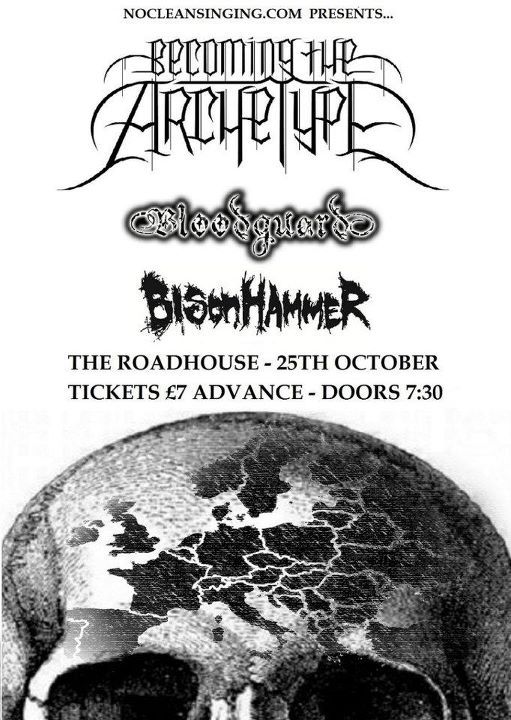