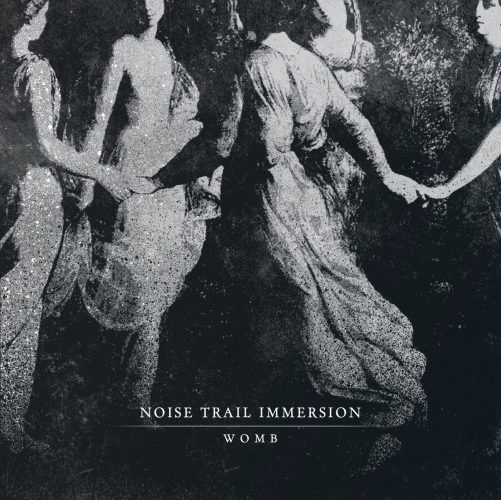 (This is the sixth part of continuing series prepared by Austin Weber putting the spotlight on recent releases, and today he focuses on music from these three bands: Noise Trail Immersion, Gross Ex Machina, and Inexistence of Aeon. To check out Part 1, go here; Part 2 is at this location; Part 3 can be found here, this link leads to Part 4, and Part 5 is here.)

As I’ve said for years, it often pays off to keep track of groups who show promise, but aren’t quite at the level of blowing you away yet. Turin, Italy’s Noise Trail Immersion are yet another group who fit in that category of promising bands worth following who eventually end up capitalizing on the undeniable talent they showed early on. Which for them was 2014’s self-titled experience, which grabbed my attention but left me hoping they’d evolve into something more original moving forward.

Just two weeks ago the band dropped Womb, their second release, and it improves upon everything the band laid the foundation for last time, in a massive way.

While their self-titled release often brought to mind Ion Dissonance, it lacked that special spark of brilliance that their obvious key influence has in spades. This time around, the group have integrated a lot of elements from ultra-dissonant black metal, taken the death metal elements of their sound into further prominence, and worked in some withdrawn, calmer reverb-led moments and songs, all while furthering themselves as songwriters. 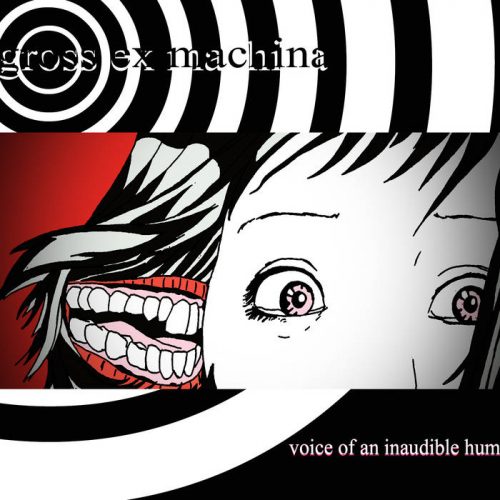 Some of you may have caught the last-minute addition of Gross Ex Machina to my 2015 year-end list here at NCS. wounder was an eclectic, boundary-free release that often reminded me of Pyrrhon in all their abstract-sounding glory. After it dropped, the band told me a new release would come this year, but that they would be dropping vocals moving forward. And right on schedule, the group just released voice of an inaudible hum, their first effort as an instrumental group.

It would seem that a lot has changed in their sound from then to now, but really, their prior music was equally dense and all over the place, so I’m not that surprised by their musical shift toward exploring new territory. More than anything, the bass gets a much more prominent place now, to fill in the space where vocals might be. Likewise there also seems to be more attention to killer lead-focused passages and an influx of both black metal and prog-sludge-oriented riffs in the music this time.

If you like your metal weird and unorthodox, never quite sure of what will happen next, you’ll be quite pleased with all that voice of an inaudible hum has to offer. It’s one of the most challenging slabs of instrumental metal I’ve heard all year, and fans of Dysrhythmia in particular would probably really dig this stuff. 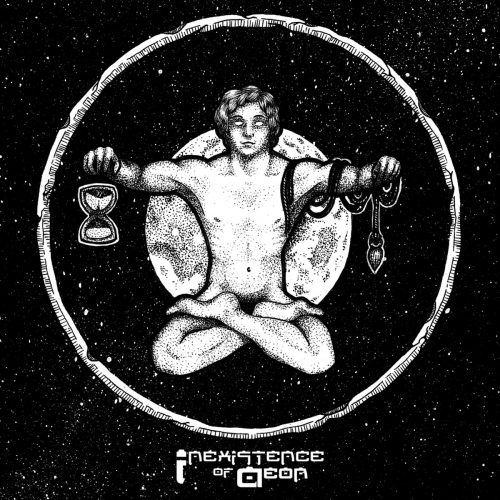 To close today’s installment, I’ve got another mathcore-influenced band for you in the form of a German group called Inexistence Of Aeon. But fear not, these guys have a really eclectic sound going on that extends far beyond mathcore itself.

The way in which Inexistence Of Aeon mix technical death metal and mathcore together is pretty damn unique. They almost sound like The Red Chord and Rings of Saturn joining forces with early Dillinger Escape Plan and Ion Dissonance, while also inflected with sonic elements from brutal death metal, hardcore, and technical melodic death metal moments akin to acts such as Conducting From The Grave and Man Must Die.

The resulting product is a tangled web to unweave, but Inexistence Of Aeon do a superb job of making all their opposing influences align together in varied and remarkably interesting ways throughout the six songs on display on this, their initial self-titled offering. Seeing as the band was only founded in 2015, and this is their first release, I foresee only bright things in their future, especially if they mature beyond even the impressive sounds featured this time around.

One Response to “UNDERDOGS IN THE UNDERGROUND: RETURN TO THE TALENTED DEPTHS OV OBSCURE MADNESS (PART 6)”