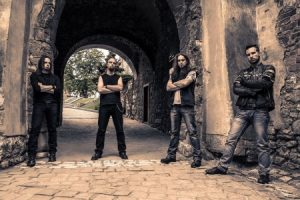 I could be in the minority, but I’m a fan of epic doom metal. What made Monasterium’s self-titled debut stand out this year was the strength of the songs. I find that too often bands sacrifice substance for style. Monasterium do indeed have style. However, especially in a scene brimming over with new bands, I need substance to keep coming back to an album. Monasterium deliver it and then some on this album.

Recommended Tracks: The Pharisee’s Tongue, Moloch’s Uprising, In Hoc Signo Vinces, In The Shrine Of The Jackal God 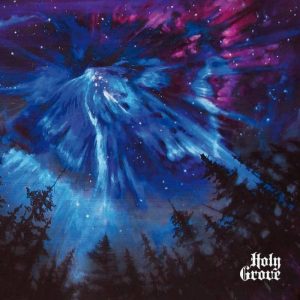 And speaking of scenes brimming over, let’s talk about Holy Grove from Portland, OR. In the spring, I reviewed this stunning stalwart of stellar psychedelia for Fire Magazine. It shows great promise for an aspiring band whose career and future releases I will definitely be looking for. 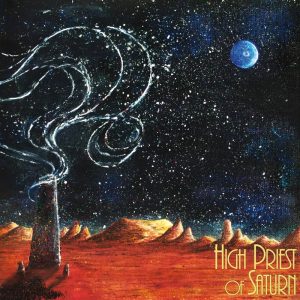 High Priest Of Saturn – Son Of Earth And Sky

I don’t rank my favorite albums, and I generally abscond from trying to pin down an album of the year. But If I had to choose, Son Of Earth And Sky would assuredly be one of the top contenders. And I say that, not just for the doom genre, but for any genre. In my review, I summarized the album thusly:

And to that, I have nothing to add. Listen to this album.

Recommended Tracks: Hard to choose. If you only listen to one, go with “The Warming Moon.” It’s the shortest and therefore a great way to introduce yourself to the album. 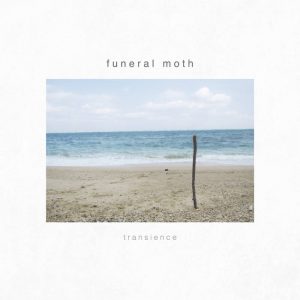 I’m so glad I found this band. Transience is a placid, even peaceful, take on funeral doom that bewitched me from the moment I first listened to it. Hailing from Japan, Funeral Moth’s strain of doom is less about crushing you and much more about haunting you. In an interview with Overblown, vocalist/guitarist Makoto Fujishima said, “The sea in the album artwork is the symbolization of womb and grave. Life was born from sea and after death my ashes will be thrown into the sea.”

If you were to contact the spirits of your ancestors with a Ouija board, assuming that your ancestors played funeral doom in the afterlife, Funeral Moth is what that would sound like. I don’t just recommend Transience, I suggest you purchase their entire discography.

Recommended Tracks: There are only 2, so go with both. 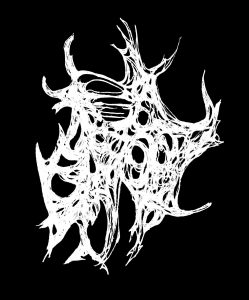 This album was released as a demo. With that in mind, I dare say it’s one of the best demos I’ve ever heard. Demonically-afflicted funeral doom from a plane of existence where mortals ought not tread. And it’s only a buck on Bandcamp. I am eagerly anticipating a full-length release.

Recommended Tracks: The whole demo is a single 30+ minute track, so your options are limited. 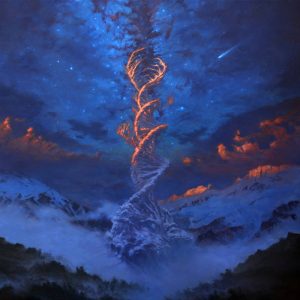 The second album by Melbourne, Australia’s Child is a masterpiece of grungy, swampy, soulful blues that’s so soaked in whiskey and hallucinogens that you might get a contact high just listening to one track. Recommended for either revelry or reverie.

Recommended Tracks: The Man, Blue Side Of The Collar, It’s Cruel To Be Kind 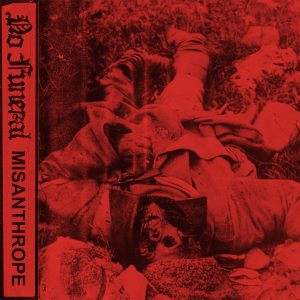 Squalid, biting, godforsaken sludge that flagellates itself with its own repulsive bile. This is the album you’ll murder your boss to.

Recommended Tracks: Of the 4, my favorites are Hate and Narcotic Hex. 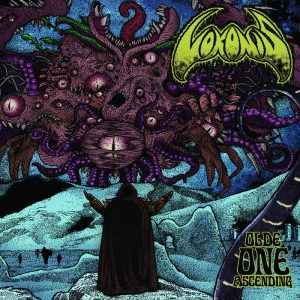 These days, stoner metal bands are a dime a dozen. But Vokonis are a band you should heed. They are serious about what they do, so much so that I recently read that they have already completed the mastering phase of their next album. Without question, Olde One Ascending is stoner metal. But it’s done with elements of grit, sophistication, and ardor that are missing from much of that genre. 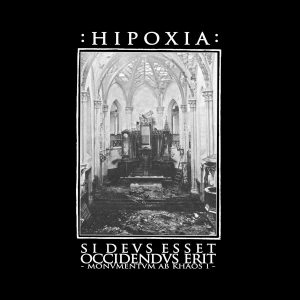 Enigmatic and shadowy sludge that’s heavily tribal and ritualistic. After listening to it, I had to check the floors of my house to make sure I hadn’t fallen into a trance and scribbled the runic characters of some preternatural language. As far as I know, I haven’t… yet. Killer album and shockingly catchy for sludge.

Recommended Tracks: If you only check out 1, go with “Nothing.” 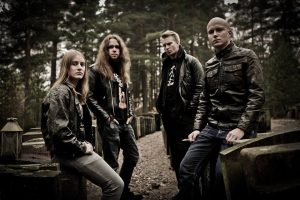 Recommended Tracks: “Oh Death” is one of the standout tracks of 2016. Period. 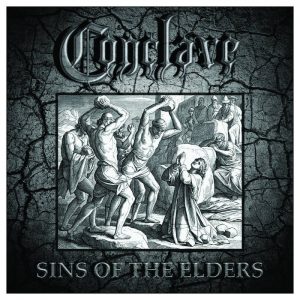 Conclave – Sins Of The Elders

Tenebrous sludge featuring alumni from Grief and Warhorse. An album I truly wish I’d had time to write a proper review for. Sullen, heavy record from seasoned vets who seem to have become more bitter with age. Listen to this if you think you don’t like sludge. 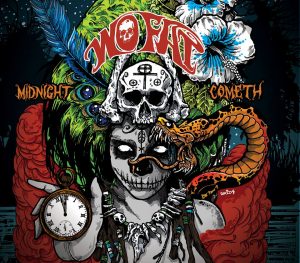 Wo Fat just don’t seem capable of releasing an inferior album. If you’ve liked their Tex-Mex stoner jams before, I’d be surprised if you didn’t bask in the holy fuzz of this album. Conjures the spirit of Stevie Ray Vaughn quite well.

Recommended Tracks: Of Smoke And Fog, Three Minutes To Midnight, There’s Something Sinister In The Wind 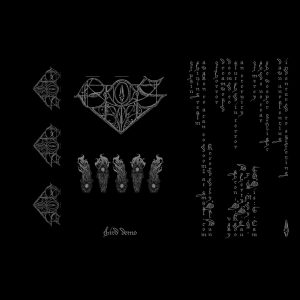 A chance listen on Bandcamp that ended up being a year-end favorite! Much like Temple Of Abandonment, I was elated to see this kind of expansive sound and exceptional songwriting on a demo. The single track “Shining Realm” is a hopeful (by funeral doom standards) foreshadowing of what’s to come for this band.

Recommended Tracks: Your options are limited, so… 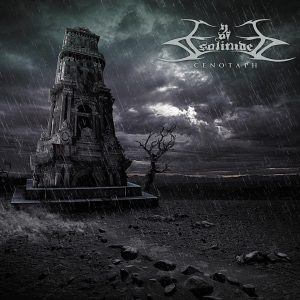 Our friend Daniel Neagoe is a busy man. Nevertheless, his industriousness has yet to impede the quality of his artistic output. Case in point, the latest album from Eye Of Solitude. The music is an immovable leaden anchor. But the humanity on this album is bare and frangible. Read my review here for more.

Recommended Tracks: Start with track 1 and move forward from there. 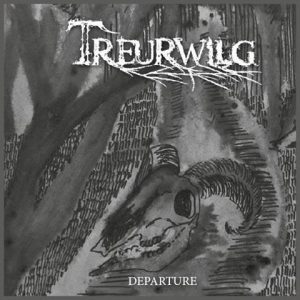 Dusky atmospheric doom with an unrepentant disdain for life and living. And for that reason, highly recommended. Review is here if you’re interested.

Recommended Tracks: As His Final Light Is Fading, Departure, The Vacant Void 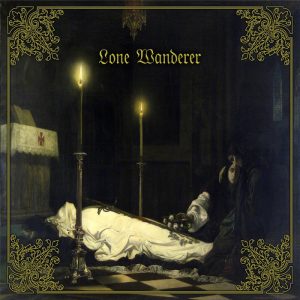 Lone Wanderer – The Majesty Of Loss

Brilliantly mirthless funeral doom band from Germany. Fans of Mournful Congregation should find this release accessible, as it was produced by Damon Good and features a guest solo from Justin Hartwig on the track “Noumenon.” An absolute must-listen.

10 Responses to “LISTMANIA 2016: A LIST OF FAVORITE DOOM RELEASES FROM GRANT SKELTON”