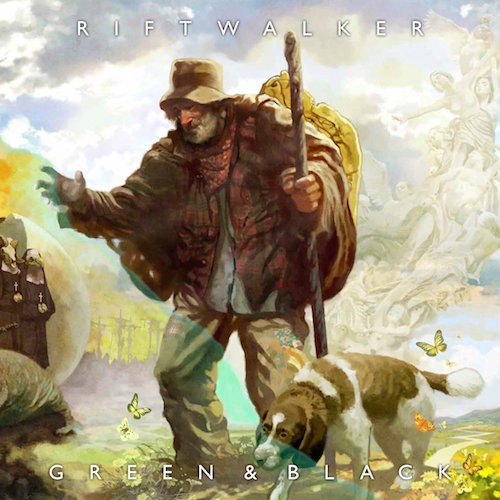 (Andy Synn catches up with three releases from 2016, by Riftwalker, God Syndrome, and Wastewalker.)

You may have noticed, if you’ve been paying sufficient attention that is, that I’ve spent the last month digging my way through a veritable heap of releases from last year – Phantom Winter, Zao, Wolves Carry My Name, Partholón, Deviant Process, The Drowned God – that were otherwise overlooked here at NCS.

And, even though I’ve finally been able to start covering new stuff in the last week or so, there’s still a bunch of albums from last year that I have yet to write about.

So to speed up the process a little bit, I’ve decided to amalgamate a few different entries together. And hopefully, by the end of the week (or, at the latest, by the start of next week) I’ll be pretty much done with 2016, and able to shift my focus fully to 2017. 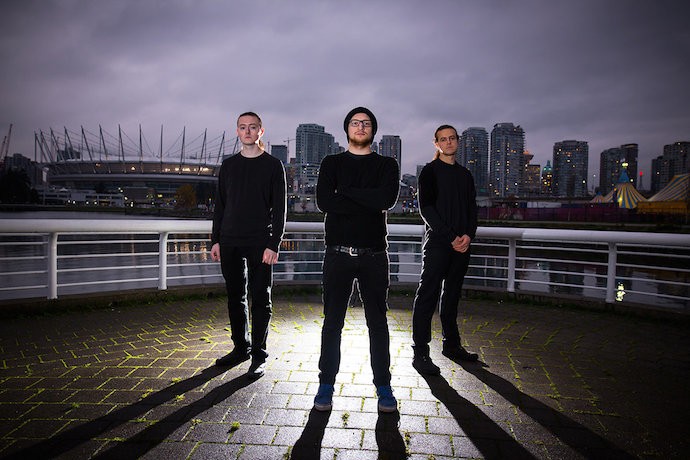 Complex, catchy, and occasionally rather crushing, Canadian three-piece Riftwalker deal in an eclectic fusion of Progressive Death and Thrash Metal in the vein of Sadus/Atheist/Coroner, with a heavy focus on intricate compositions, impeccable musicianship, and refined, focussed intensity.

Kicking off with the head-bobbing, gut-rumbling Prog-Death swagger of “B. H. O.” and the heavy-grooving, fretboard-noodling Death/Thrash of “Harlequin Icthyosis”, you’ll likely notice two things immediately – 1) this band absolutely rule, and 2) the bass is, quite unusually, right up front and in your face in the mix, instead of being consigned to a mere supporting role.

Case in point, the first half (or thereabouts) of “Engineer their Consent” finds the band slowing things down a little while also upping the melody levels a fair bit, allowing the fabulous fretwork of Miles Morrison (guitar/vocals) and Spencer Atkinson (bass/vocals) room to wander and explore, before the second half of the track picks things up once more, in suitably thrashy, frenetic fashion.

“Intrinsic Degeneration” is a similarly melodic, but more overtly proggy, number to its predecessor, which sticks to a slower, more melancholy pace for its first few minutes, before transforming into a much more frantic piece of twisty-turny pseudo-Tech Death, while the almost eight-minute instrumental “Primordial Collapse” finds the three-piece going practically full-on Prog-Metal, with suitably spellbinding results.

The band dial up the intensity a fair bit for the final stretch of the album, with the more deathly, Opeth-gone-Thrash vibes of “States of Decay” pushing things in a harder, heavier direction, while the down-and-dirty, hook-heavy grooves of “Beyond Mortality” recall a meatier, less blackened version of NCS favourites Cormorant.

For their grand finale, Riftwalker treat us to the album’s mammoth title-track, which really brings the Death Metal side of the band right to the forefront, with hefty helpings of tight, techy riffs and grisly, bowel-shaking vocals making their presence felt in an unexpectedly heavy manner, without sacrificing any of the weird and wonderful complexity of the band’s shamelessly proggy proclivities.

How this album was overlooked last year I honestly don’t know, because, despite its name, Green & Black is absolute gold. 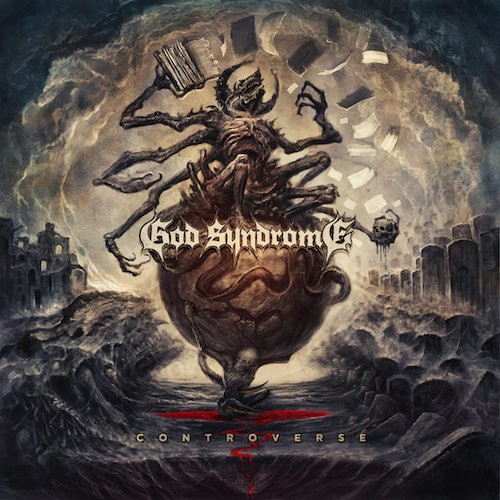 With a sound made up of approximately 50% Hypocrisy, 25% Decapitated, and 25% Hate, what the self-described “Extreme Melodic Death Metal” of Russian quintet God Syndrome may lack in originality, it more than makes up for in sheer, propulsive power.

Packed to the brim with blasting drums, blistering riffs, and booming vocals, tracks like the monstrous opener “Purge”, the pseudo-Polish, semi-Swedish blast and groove of “Clan”, and the pneumatic/melodic “Dark Sand”, find the band proudly wearing their influences on their sleeves, but doing so with such vitality and vigour that it’s hard to really find fault with their approach.

I’ll grant you, not quite every track reaches the same heights as the others – the moodily melodic “Summon the Sun” and the riff-heavy, bass-led grooves of “Tormans”, for example, never quite rise above the limitations of their hybrid Hypocrisy-meets-Hate sound – but even at its most derivative, there’s just something about this album which makes it hard not to love.

Songs like “The Last Option”, “Fire”, and “Mercy”, for example, are pure and unadulterated Tägtgren-worship from start to finish, but each one is also a killer slab of riff-heavy, hook-infused, Melodic Death Metal (with emphasis on the “Death Metal” part), in its own right.

Ultimately, although Controverse may be God Syndrome’s debut full-length, it’s delivered with all the flair and ferocity of a band fully in possession of all their faculties, and possessing all the potential to produce something truly special somewhere down the line.

Yes, there’s still some work to be done to separate and differentiate their sound from their influences – and trimming a track or two would probably have helped tighten up the overall experience a little bit, as the formula does start to wear a little thin over time – but, for a band only just beginning to make a name for themselves, right now the sky really is the limit for God Syndrome. 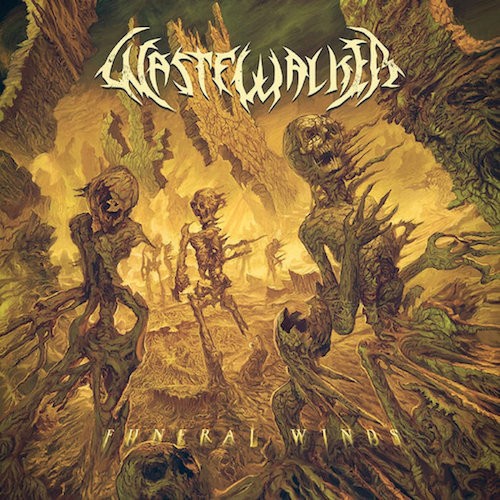 Much like the entry above, Wastewalker (whose lineup includes one former member of Conducting From The Grave, and two current members of Alterbeast) may not be the most original band in the world, but their debut album, Funeral Winds, still offers more than its fair share of thrills and spills to those willing to give them a chance.

Yes, there’s an underlying and undeniable influence from both The Black Dahlia Murder and from the various band members’ previous/other bands on display here, but the quintet’s restrained sense of technicality and more overtly melodic approach — exemplified by the opening pairing of “Hazmat Birth” and “Fleshwounds” — immediately helps give their sound a bit of a different feel, without necessarily breaking the mould in the process.

Track three, “Funeral Winds”, with its riveting blend of attention-grabbing hooks and rapid-fire bursts of Prog/Tech instrumentation, is where things really step up a gear though, and, while “The Consumption” does seem a little stock by contrast, “War Never Changes” finds the band firing on all cylinders once again, blending a punishing backbone of deathly heaviness with an esoteric mix of unusual technical twists and fret-sparking leads.

“Ad Victoriam” is an extravagant instrumental track which gives the band’s two guitarists – Nate Graham and John Abernathy – an extra opportunity to show off their skills, aided and abetted by the ravenous rhythmic performance of bassist Joel Barrera and drummer Justin Tvetan, while “Apathy For Those Left Drowning” sees the band stepping fully into the Tech Death sphere, and delivering one of their most impressive and most intense (if woefully short) tracks in the process.

Culminating in the surprisingly epic vibes of “Immortal, I Create”, Funeral Winds is the sort of album which, while not yet a world-beater itself, certainly lays down a firm foundation for the band’s future endeavours.

If they roll back some of the slightly more familiar tropes, and continue to focus on delivering more of their own distinctive riffs and melodies, I could well see Wastewalker and their particular brand of Technical Melodic Death Metal/Melodic Tech-Death making a serious impact in the future.