The UK Death Metal scene is a fertile place, no doubt about it.

Of course, such a bountiful harvest does sometimes make it hard to separate the wheat from the chaff (here’s a little bit of advice – stringing together a few generic grooves and mediocre, mid-paced blastbeats does not make you “the next Bolt Thrower”) but that’s just the price you pay for living in such interesting times.

One thing that separates these bands from the rest of the pack – in my opinion – is that they don’t play it safe. Sure, they’re standing on the shoulders of giants (aren’t we all?) but they’re taking risks – some big, some small – and pushing themselves in an attempt to climb even higher, demonstrating a level of ambition that, honestly, I wish more bands had instead of just settling for being just another fish in an increasingly over-crowded pond.

END_OF_DOCUMENT_TOKEN_TO_BE_REPLACED 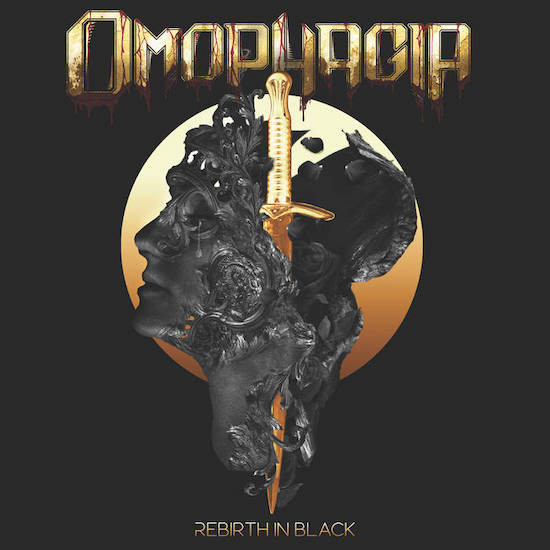 What you can say about Omophagia is that despite the appearance of five dudes just making complicated death metal imagery, every one of their releases has sounded different from the one before it. You’ll note the natural evolution in song-writing and just how much Omophagia like a good jackhammer-groove, but that also comes not so much with a move forward but a complete leap somewhere else on the musical explosion map, just to keep things different on the fringes. Rebirth In Black continues that trend. END_OF_DOCUMENT_TOKEN_TO_BE_REPLACED 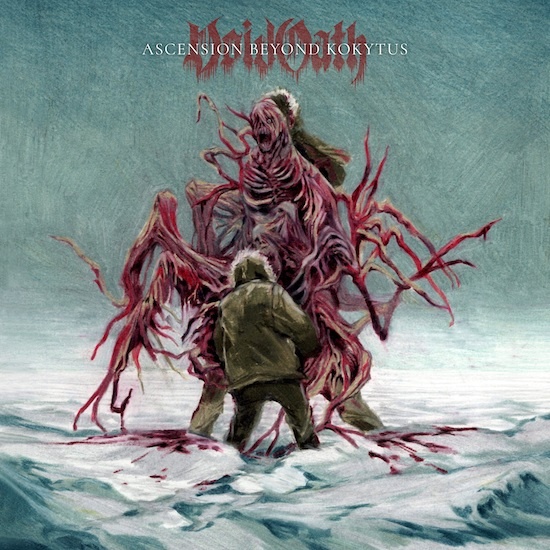 The inspiration for Ascension Beyond Kokytus, the debut album by the Costa Rican band VoidOath, was deeply rooted in the lore created by John W. Campbell Jr. through his 1938 science fiction novella Who goes there? and the novel-length version of that story, Frozen Hell, which was discovered and published after Campbell‘s death, as well as the 1982 film The Thing, John Carpenter’s classic adaptation/remake of the Campbell story. END_OF_DOCUMENT_TOKEN_TO_BE_REPLACED 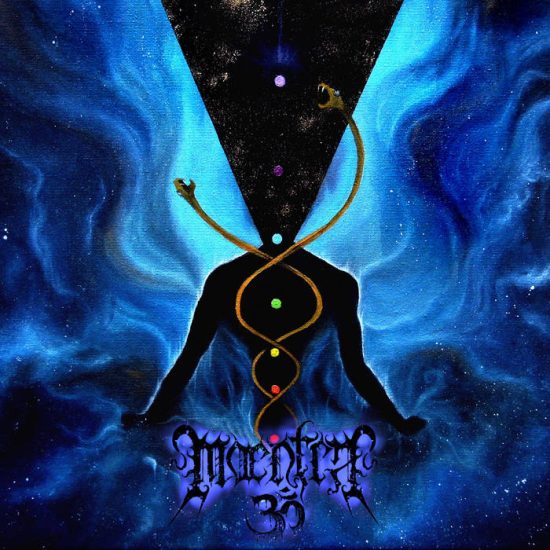 Hell, I still occasionally toy with the idea of reviewing a release that came out in January of last year now that I’ve found an easy-to-listen-to copy of it. On the opposite end though, goddamn does it feel good to finally free yourself of the need to speak of a release, when you can find that gap to do so and let the world be damned if they have anything to say about it. END_OF_DOCUMENT_TOKEN_TO_BE_REPLACED 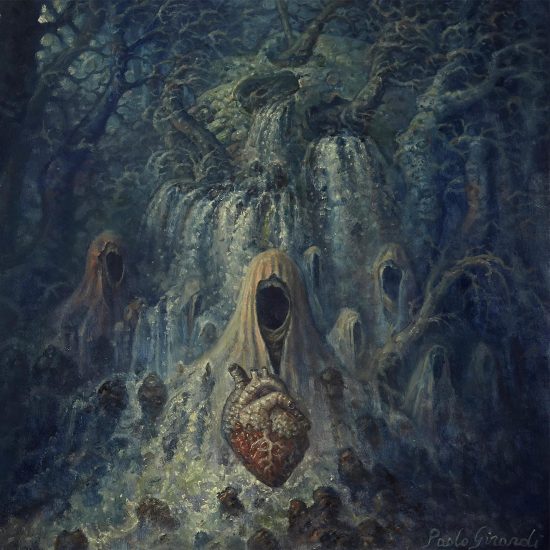 Mother of Graves has picked the perfect time to drop their debut full-length, Where the Shadows Adorn. First of all, anyone who heard their excellent EP, In Somber Dreams, has been dying to get their hands on more material from this great band. In addition, there is something about this particular brand of death/doom that just seems to herald the changing of the seasons. The music feels autumnal, or even winter-ish. Like black metal, this type of forlorn music feels connected to the seasons. END_OF_DOCUMENT_TOKEN_TO_BE_REPLACED 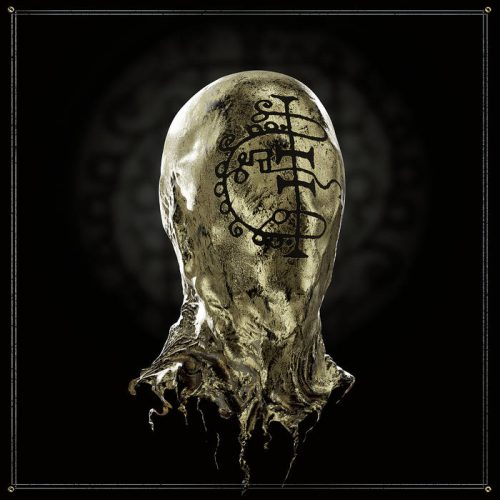 (Andy Synn takes a look behind the mask with Gaerea‘s new album, Mirage, out on Friday)

What’s in a name, anyway?

Well, according to some people… not a lot. And according to others… a great deal. Especially when it comes to genres.

Case in point, there are some people – by no means a majority, I should point out right away, though often the loudest and/or most obnoxious – who would balk at the very suggestion that Gaerea are a “true” (or “trve”) Black Metal band due to the fact that their sound is too “polished”, their visual aesthetic too “clean”, and so on.

And yet, for every one of them (I think of them as the Black Metal equivalent of the Amish – zealously convinced that a certain time period was the only “righteous” one, and that any progress beyond that should be shunned) there’s at least a dozen more for whom the very idea of questioning the band’s right to “belong” to the genre (of which they are so clearly and obviously a part) is patently ridiculous.

But the thing is… while much digital ink (and the occasional bit of non-digital blood) has been spilled over this argument, and many like it over the years… it’s obvious that Gaerea themselves don’t really care what you call them. They know who they are. And it’s the music, and not the labels which others put on it, which defines them.

END_OF_DOCUMENT_TOKEN_TO_BE_REPLACED 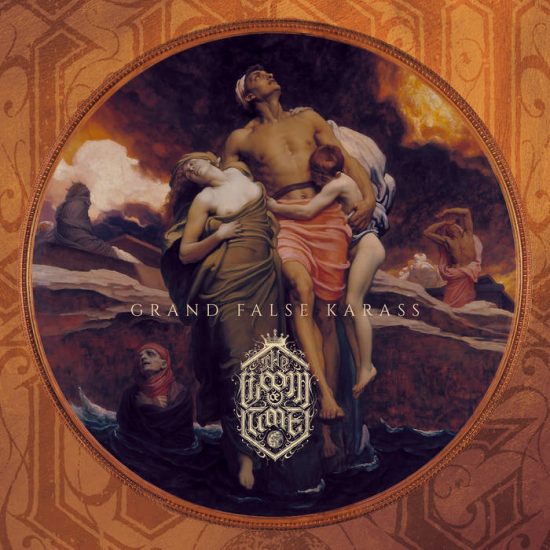 The Loom of Time‘s new album Grand False Karass is certainly a vivid example of the latter, and an even more surprising one in light of the bamboozling (and dangerous) new adventures it offers by comparison to the band’s debut. END_OF_DOCUMENT_TOKEN_TO_BE_REPLACED

Strigoi picked up the baton in that relay, adding even more elements to the fire, and Greg – now joined by Chris Casket – would release a grungier take on those first three albums with 2019’s Abandon All Faith. Which is what makes things interesting for Strigoi‘s sophomore album Viscera – their first for Season Of Mist – because it seems that even though the group is now reinforced with drummer Guido Zima and guitarist Ben Ash, the initial influence of that first solo project release has never fully left. Viscera has cycled back around, and Strigoi once again returns to the realm of dense, slow-crawling dirge, death, and doom. END_OF_DOCUMENT_TOKEN_TO_BE_REPLACED 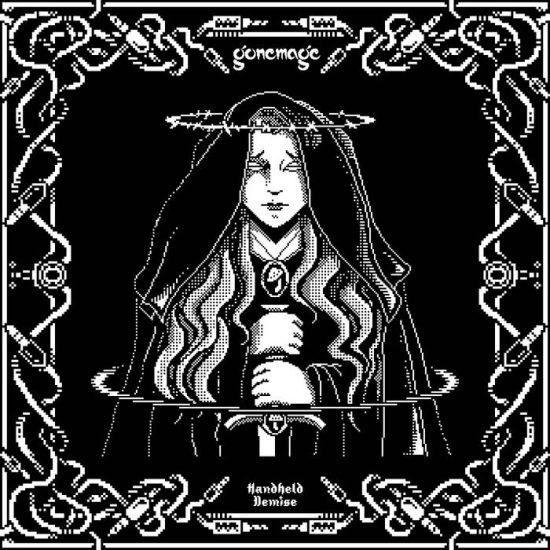 Like its parent project, Handheld Demise presents an entrancing medley of metal and geek culture (the cassette version of Sudden Deluge, the trilogy’s middle-child, came with its own custom printed Magic: The Gathering card). So, If Cara Neir is the main show, then Gonemage is the spin off. END_OF_DOCUMENT_TOKEN_TO_BE_REPLACED 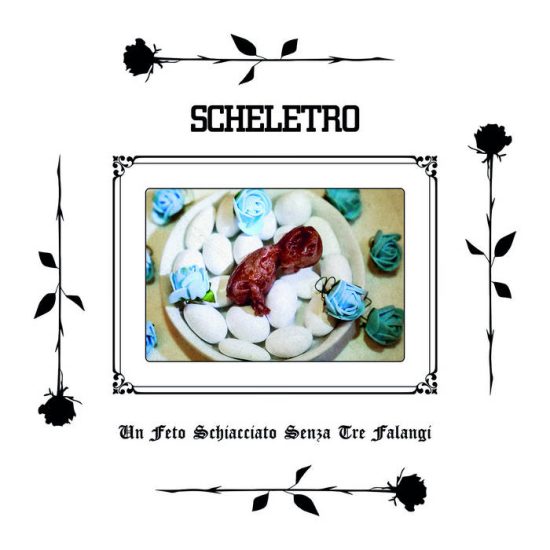 How Scheletro tell this harrowing tale through their music is a tale all its own, one in which the group bring together ingredients of traditional Italian old-school hardcore, D-beat crust punk, and strands of old school death metal and thrash. The results are bleak, punishing, and emotionally moving, but also explosively wild and exhilarating. END_OF_DOCUMENT_TOKEN_TO_BE_REPLACED