I ran into Raggi later and he explained that the set was all new music, and they hadn’t finished the lyrics yet. Okay, that’s one choice. Azoic’s 2012 Gateways can be found here: END_OF_DOCUMENT_TOKEN_TO_BE_REPLACED 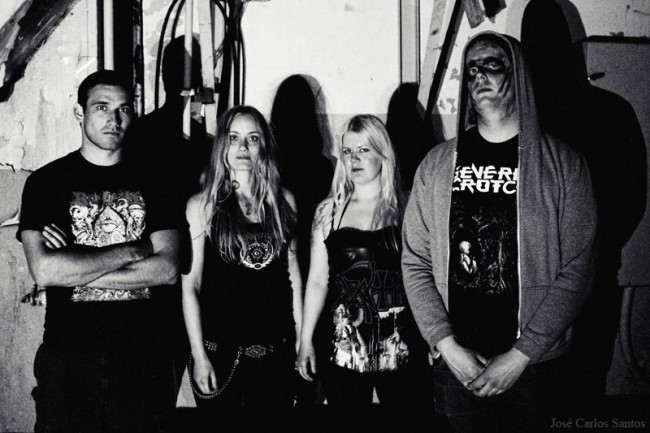 EDITOR’S NOTE: Sometimes great things happen to you when you least expect or deserve it.  Case in point: We have become acquainted over the ether with a Seattle-based writer and NCS reader named Gemma Alexander, who happens to be a fan and student of all things Icelandic. After months of planning, Gemma journeyed to Iceland in late October to see the country, and she timed her visit to coincide with the Iceland Airwaves festival, which includes over 420 bands playing all over Reykjavík for five days, plus 400 more unofficial, off-venue performances.

Though Airwaves may be best known as an indie pop fest, it also includes performances by an impressive array of Icelandic metal bands. Knowing of NCS’ own appreciation for Icelandic metal and the attention we’ve paid to Icelandic bands this year, Gemma offered to arrange interviews with several of them, and today we’re privileged to give you the first of those — Gemma’s interview of three of the four members of Angist, a very talented band we’ve featured previously at this site.

Gemma has also been blogging about her entire Icelandic vacation — which is still in progress. I’ve been reading her travelogue on a daily basis since it began, and it’s immensely entertaining. Not only is the subject matter fascinating, but Gemma is a superb writer. Do yourself a favor and check it out HERE. And now, here’s Gemma’s interview with Angist — with music at the end.

NCS has talked about Angist before, when we were impressed by their EP, Circle of Suffering. Theirs is an impure take on death metal, featuring precision drumming from Ophidian I’s Tumi Snær Gíslason, and vocals that alternate between brutal growls and a banshee black metal shriek. Gyða Hrund Þorvaldsdóttir, and siblings Edda Tegeder Óskarsdóttir and Haraldur (Halli) Ingi Shoshan met me before the rúntur on the Friday before the Iceland Airwaves festival at Reykjavík’s Irish pub, Celtic Cross, to talk about the band and heavy metal in Iceland. END_OF_DOCUMENT_TOKEN_TO_BE_REPLACED 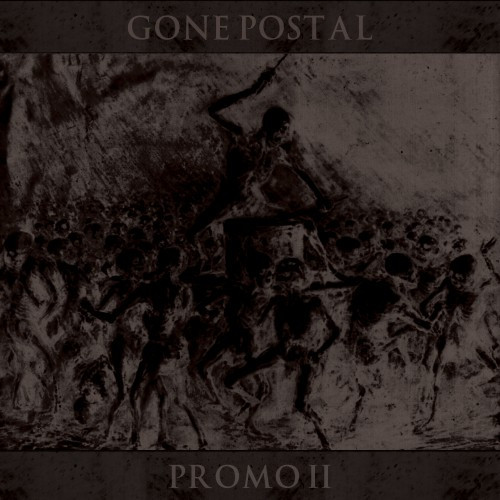 I should probably just go ahead and designate May as Iceland Metal Month at NO CLEAN SINGING. So far this month we’ve featured music from Severed Crotch (here), Svartidauði and Vansköpun (here), Azoic (here), and Dynfari (here). Since today is the last day of the month, I thought I’d close it out with three more Icelandic metal bands.

This band from Kópavogur was formed in 2007. They released a debut full-length titled In the Depths of Despair in 2008 through Iceland’s own Molestin Records as well as three subsequent releases, of which Promo II (2011) is the latest.  In March of this year, they won the Wacken Metal Battle contest in Iceland, which will give them the right to perform at Wacken Open Air this summer.

I gather from a few things I’ve read that the band’s style of music through the early releases was a kind of experimental death metal. What I’ve heard are the three songs on Promo II, and those songs instead reflect a pronounced black metal influence. The music is shot through with ripping/roaring tremolo guitars, vicious rhythms, and an air of bleak dissonance. The vocal style flexes between harsh growls and eviscerating shrieks. The production is as raw as a fresh wound. Yet as cacophonous as the music often is, strange melodies ring out through the tidal wash of bile, lending the music a kind of sick fascination. END_OF_DOCUMENT_TOKEN_TO_BE_REPLACED