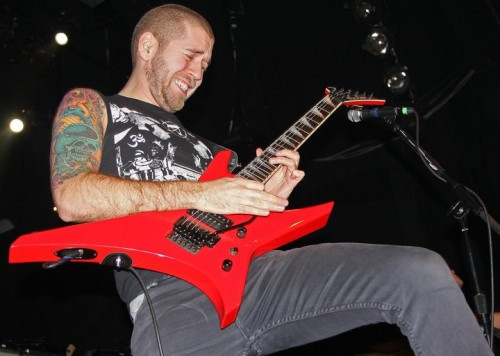 If you happened to miss that song-stream over at MS, don’t make the same mistake twice — you can stream the song here, right after the jump, and you should, because, to use a journalistic term of art, it’s hot shit. END_OF_DOCUMENT_TOKEN_TO_BE_REPLACED 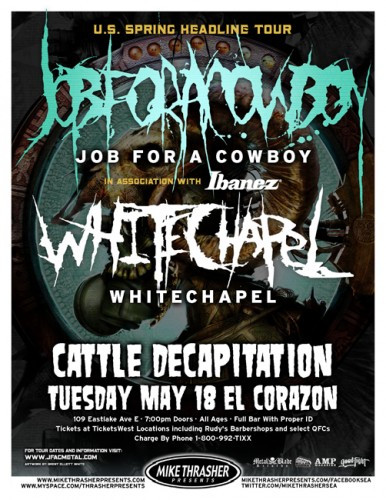 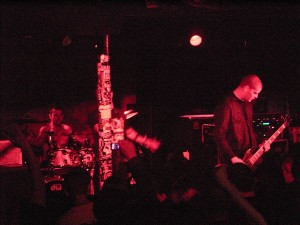 But this night was a show for the home folks — something of a coming-out since the news of their label-signing, and man, did the home folks turn out. El Corazon was packed to the gills in time for the first chord of IDW’s first song, and they showed these hard-working, hard-playing dudes a lotta love.  (more after the jump . . .) END_OF_DOCUMENT_TOKEN_TO_BE_REPLACED

For our detailed review of the performances and a big collection of our amateurish photos, continue on after the jump . . . . END_OF_DOCUMENT_TOKEN_TO_BE_REPLACED