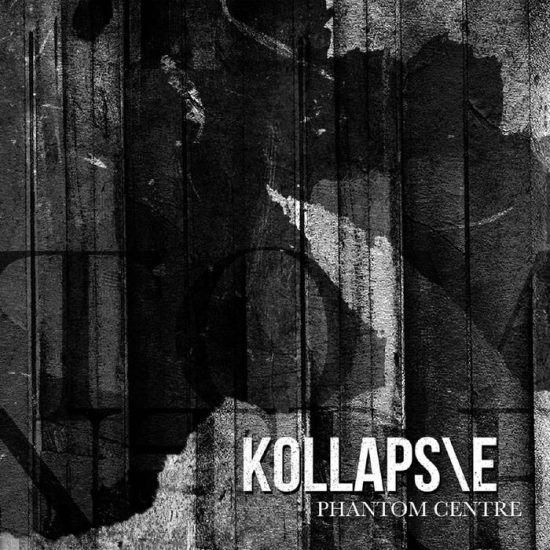 I almost never attempt to write album reviews except when we’re hosting full album premieres, and occasionally as part of the black metal column I put together on Sundays. It’s not for lack of desire, just a consequence of being squeezed for time after completing everything else I do around this joint. Doesn’t mean I don’t listen, just means I’m usually forced to keep my thoughts to myself.

And so what you’re about to read is a relative rarity for me, spawned not only by a belief that Phantom Centre, the new album by the Swedish post-metal/sludge band Kollaps\e, is deserving of whatever push I can give it, but also by an unexpected gift of free time. END_OF_DOCUMENT_TOKEN_TO_BE_REPLACED 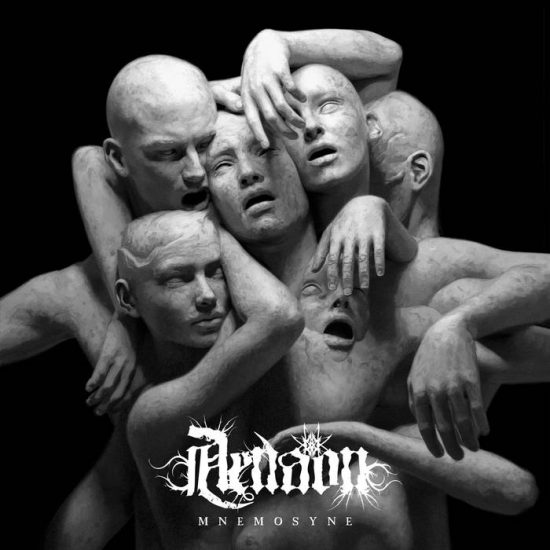 I devoted Friday’s round-up to new songs and videos from some of the bigger names in metal. As promised, today we’re digging deeper underground (tunneling is our preferred activity around here). But man, there were so many possible choices it may have made me cross-eyed.

To get un-crossed I fell back on four old favorites. I usually skimp a bit on the black metal in these Saturday collections because I’ve got tomorrow’s SHADES OF BLACK column reserved for that, but the fate of this Sunday’s column is a bit uncertain because a certain local NFL team is playing in Germany with a start time of 6:30 a.m. where I live. So I’ve made adjustments.

I would have checked out Aenaon‘s noirish new video even if the video’s thumbnail hadn’t shown a gorgeous pair of legs and some fetching high heels, but that sure didn’t hurt. There’s also the fact that I’ve shamefully neglected writing anything about the band’s recently released album Mnemosyne, and it’s time to make modest amends for that. END_OF_DOCUMENT_TOKEN_TO_BE_REPLACED

Let me present to you my simple thesis for why these “Unsung heroes…” posts exist.

Quite simply, there’s too much music released every year and I can’t keep up with it all!

This doesn’t mean that I/we haven’t listened to them, by any means – in fact all but one of the albums I’m going to be highlighting over the next week or two were mentioned in my annual year-end round-up – it’s just that listening to and appreciating an album is only the first step… actually finding time to write about them, in any depth or detail, is a whole different matter.

So consider these posts a second chance to catch up with a few albums which I would have recommended (heck, one of the records featured in this article snuck its way into the “bonus features” of my “Critical Top Ten” even though I hadn’t written a word about it before) if I’d had more time to write this year!

END_OF_DOCUMENT_TOKEN_TO_BE_REPLACED 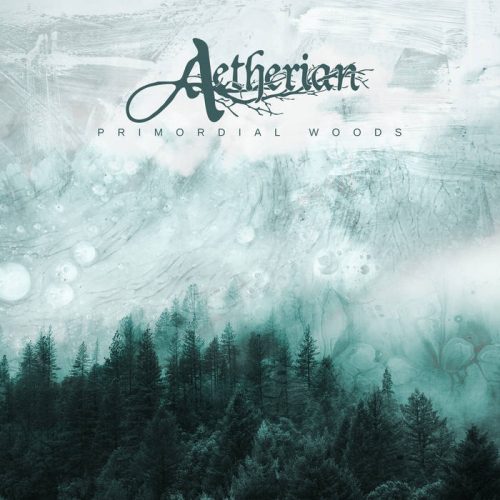 I was so excited to find out that Aetherian would be releasing a new song and video yesterday. For a band that only have one EP and one album to their credit since the release of their first single in 2014 we’ve written about them literally a dozen times, including reviews of that EP and album. They earned all that attention because their brand of melodic death metal is so very good. Their melodies (which tend to lean on the melancholy side of things) are beautifully crafted and moving; when they charge hard, they’ll give your pulse rate a swift kick in the ass; and they always seem to have a few surprises up their sleeves as well. END_OF_DOCUMENT_TOKEN_TO_BE_REPLACED 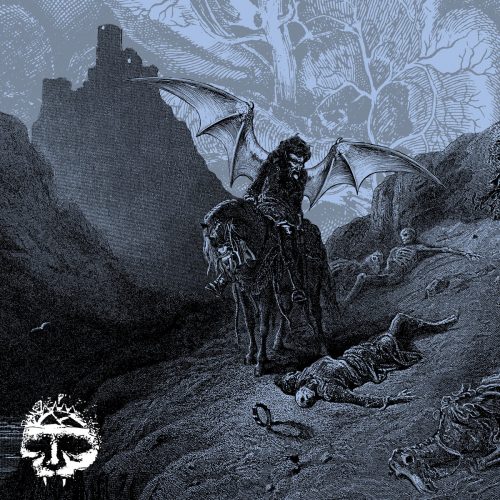 Yesterday Integrity released an official video for “I Am The Spell“, a track off their new (12th) album Howling, For The Nightmare Shall Consume, which is described as “a conceptual foretelling of the final days of Armageddon”. It will be released by Relapse on July 14th. The lyrics tell you a lot about the sound of this new track: END_OF_DOCUMENT_TOKEN_TO_BE_REPLACED

The last time I wrote about this band, almost exactly two years ago, I began by saying that, “By my lights, Sweden’s Entrails can pretty much do no wrong”. Back then the context was their new album Obliteration. Now they have a new one named World Inferno, which will be released by Metal Blade on June 16th. END_OF_DOCUMENT_TOKEN_TO_BE_REPLACED

In another one of these SHADES OF BLACK posts last month I reported that Prosthetic Records would be releasing the debut album Strike Mortal Soil by Vancouver, BC’s Wormwitch on May 12. At that point I didn’t have any music to share with you, but now I do. END_OF_DOCUMENT_TOKEN_TO_BE_REPLACED