I remember I met Kevin years ago in Bergen at a festival — Oh! the golden days of old when I took live shows for granted — and got to congratulate him upon hearing he was going to play together with Gaahl. I was not surprised — he was a natural choice. I enjoyed many of the live shows both in Norway and abroad and became a fan, so I was pretty happy when Gaahls Wyrd won the Spellemannprisen (the Norwegian equivalent to the Grammy). For all the aforementioned reasons I included him in my list of drummer interviews. END_OF_DOCUMENT_TOKEN_TO_BE_REPLACED 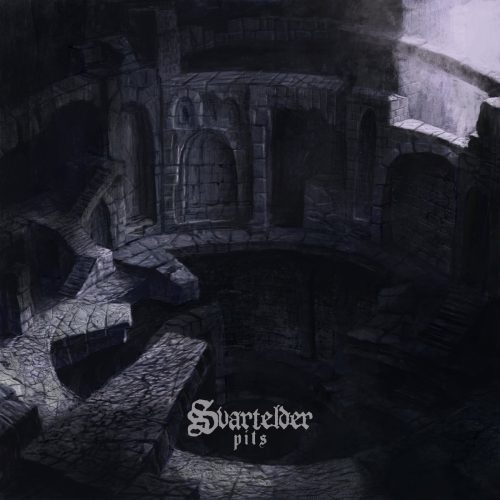 But anyway, you should definitely try it for yourself, and form your own opinion, because it is worth your time. And now, we talk with Tjalve: END_OF_DOCUMENT_TOKEN_TO_BE_REPLACED

If North Carolina’s Mo’ynoq still aren’t on your radar screen, it’s time you put them there, dead center. Their debut album, Dreaming In A Dead Language, is coming out on January 11th. I premiered a song from it called “The Collector” last month, and now there’s a second one I can share with you, which premiered at Antihero on Friday. END_OF_DOCUMENT_TOKEN_TO_BE_REPLACED

The Finnish black metal band Aegrus recently revealed the details for their upcoming release. The EP, entitled Conjuring the Old Echoes, will be unearthed some time this summer via Hammer of Hate Records. Below is the track list for the release. END_OF_DOCUMENT_TOKEN_TO_BE_REPLACED 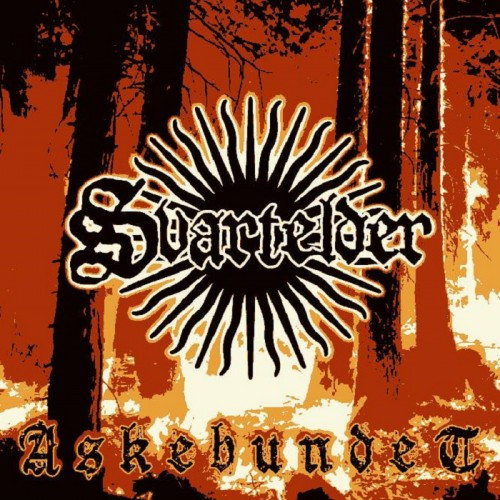 In early May I discovered and wrote about (here) a new song by a multinational band named Svartelder. I was originally drawn to the song because of an e-mail which explained that the current line-up of the band includes members of Carpathian Forest, In the Woods, Den Saakaldte, Pantheon I, and Old Forest, in addition to founder and frontman Doedsadmiral. The e-mail didn’t disclose which particular individuals from those bands are now part of Svartelder — they’ve taken new names for this purpose: Maletoth (bass, guitars), AK-47 (drums), Kobold (keyboards) — but if you snoop around on Metal-Archives, you can now figure it out.

That first song I heard was so good that I downloaded the EP that included it — Askebundet — as soon as it was released on July 10. All three songs on the EP turned out to be excellent, and I vowed to myself that I would review it promptly. Alas, like so many of my impulsive promises to myself, I failed to follow through. Now I’m finally making good — a month late. The only silver lining to the cloud of my ineptitude is that the EP is still available as a “name your own price” download on Bandcamp, so if you like it as much as I do, you can grab it without delay. END_OF_DOCUMENT_TOKEN_TO_BE_REPLACED

The first song in this collection is named “Askebundet” by a Norwegian band named Svartelder. I listened to it because of an e-mail which explained that the current line-up of the band includes members of Carpathian Forest, In the Woods, Den Saakaldte, Pantheon I, and Old Forest, in addition to founder and frontman Doedsadmiral. The e-mail didn’t disclose which particular individuals from those bands are now part of Svartelder — they’ve taken new names for this purpose: Maletoth (bass, guitars), AK-47 (drums), Kobold (keyboards). But those band names were enough inducement to check out “Askebundet” — and it turns out to be fantastic. END_OF_DOCUMENT_TOKEN_TO_BE_REPLACED