END_OF_DOCUMENT_TOKEN_TO_BE_REPLACED

It pleases me to say that 4 of the albums on this list are black metal albums. I’ve dabbled in black metal before. But as the year has drawn to a close, I’ve been making a point to listen to more. So if you’re a relative novice to black metal (like me), I believe you’ll find several bands in this list that will be worth your while. So let’s get started. 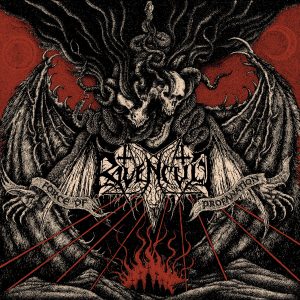 By black metal standards, I found this album very accessible. The thrash ethic is obvious, which was one of the first things I noticed about it. My favorite track, “Merciless Reprisal”, is like a concentrated version of self-mutilation. Just add blood and the song instantly manifests like a straight razor to the jugular. An album like Force Of Profanation is proof that black metal can be vengeful and fast without sounding like it was recorded in an underwater karaoke bar. 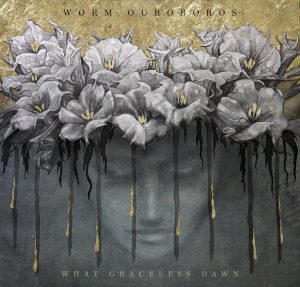 I’d heard of this band before I listened to What Graceless Dawn. For me their name was a bit misleading. I thought “Worm Ouroboros” sounded like a sci-fi technical death metal band whose lyrics contained poorly-masked ripoffs of Robert Heinlein and Frank Herbert novels. While the band does appear to take its name from a fantasy novel (by E.R. Eddison), do not misinterpret Worm Ouroboros as a fantastical band. Their music is deeply human. Brittle, frail, quivering, and raw. Raw like a chancre that you can’t stop tonguing. It’s soft, unearthly, and enigmatic.

Recommended Tracks: Ribbon Of Shadow, Day, (Was It) The Cruelest Thing 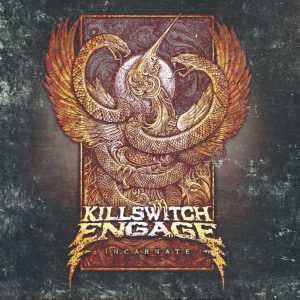 As I Lay Dying are kaput. All That Remains have evolved from what was once something akin to melodic death metal into… whatever blatherskite they’re releasing now. So in my book, Killswitch Engage are pretty much the only ’00s metalcore band worth following. And as much as I still revel in the (first!) self-titled album and Alive…Or Just Breathing, Incarnate has incredible songs on it. Some of the best that KSE have written.

Recommended Tracks: Ascension, Cut Me Loose, Embrace The Journey…Upraised, Until The Days 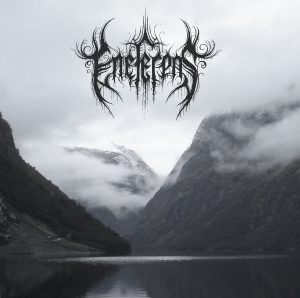 Eneferens – In The Hours Beneath

A fresh, last-minute discovery I listened to just prior to making this list. Eneferens is a single-musician project created by Jori Apedaile of Montana. You can call this project atmospheric black metal if you desire, but there’s much more to be had on In The Hours Beneath. The album opener “Morning” is a sober, sad shoegaze dream. But the second track,”Chrysanthemum”, is blistering molten lead right in your ear, especially after the 2-minute mark.

This is a disc I’d suggest for people, like me, who think they don’t (or can’t) like black metal. I have become a believer.

Recommended Tracks: Listen to the whole thing. It’s worth it. No seriously. 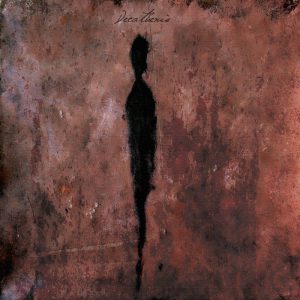 Among the most eccentric music I heard this year that didn’t bulldoze me with its own eccentricity. A little FYI for the curious and inquiring minds: in Freudian psychoanalytic theory, decathexis is the withdrawing of your emotional output into something. Also, the band name is pronounced “eight.”

Recommended Tracks: There are only 3 tracks on the album. My personal favorite is track 2, “Diagnosis.” 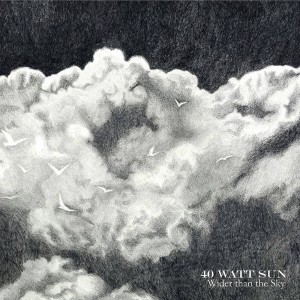 I added this album to this particular list because of vocalist Patrick Walker’s expressed distaste with the band being labeled as “doom metal.” I had the pleasure of writing a review (here) of this album back in October. And now that winter is here, I can’t seem to stop listening to it.

Recommended Tracks: Each and every one. 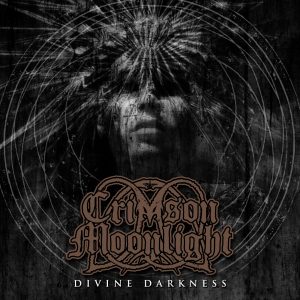 Way back when, I wrote about Crimson Moonlight’s song “The Suffering.” That song finally appeared on the album Divine Darkness, which was released in February. This year, I tried to venture further into black metal. Divine Darkness was my first step. It rips, it hacks, it rends limb from torso. For me, a spectacular foray into black metal in 2016.

Recommended Tracks: I Am Tribulation, Kingdom Of The Wolf, The Suffering, In Silence In Chains 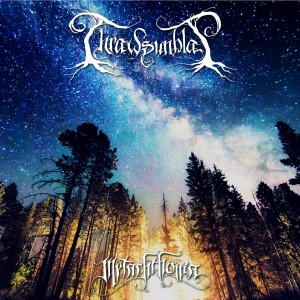 A folky, atmospheric black metal band whose third album I haphazardly came across on Bandcamp before learning it was reviewed and premiered at NCS. I must confess I’m still soaking this release in, but it stuck with me after just a single listen.

Recommended Tracks: Dead Of Winter, In Mist We Walk, Fires That Light The Earth