END_OF_DOCUMENT_TOKEN_TO_BE_REPLACED

It pleases me to say that 4 of the albums on this list are black metal albums. I’ve dabbled in black metal before. But as the year has drawn to a close, I’ve been making a point to listen to more. So if you’re a relative novice to black metal (like me), I believe you’ll find several bands in this list that will be worth your while. So let’s get started. END_OF_DOCUMENT_TOKEN_TO_BE_REPLACED

We’re still not finished posting our own year-end lists — that will continue today and into next week — but this morning I learned about an “international list of lists” that I thought you folks would find interesting.

To the Teeth is the name of a Facebook-based metal blog that began life last May. The proprietor, Dutch journalist Peter van der Ploeg, regularly posts about new extreme metal songs and full releases, and he has a Reddit thread in which he often goes into greater depth about what appears more briefly at To the Teeth on FB.

To compile this “international list of lists”, Peter began by assembling a population of 83 year-end lists. In order to be included in this “list of list” exercise, the original lists had to rank the albums numerically; of course, not all lists do that. The 83 that Peter chose included a total of 558 albums and were drawn from these sources, which include a lot of “big platform” mainstream publications as well as lists from scurrilous metal-only outlets such as our own: END_OF_DOCUMENT_TOKEN_TO_BE_REPLACED 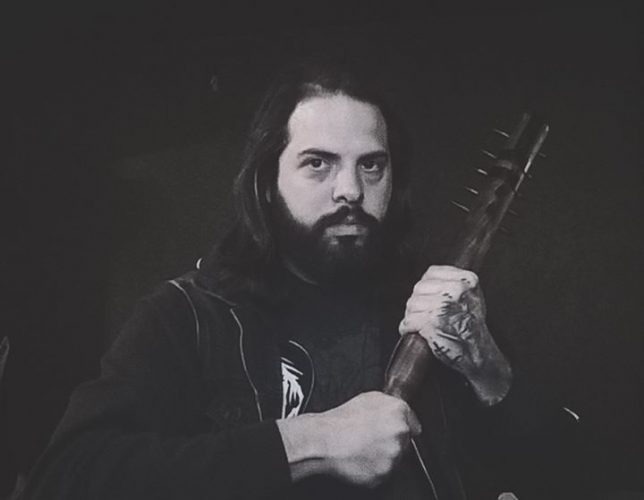 In no particular order: END_OF_DOCUMENT_TOKEN_TO_BE_REPLACED 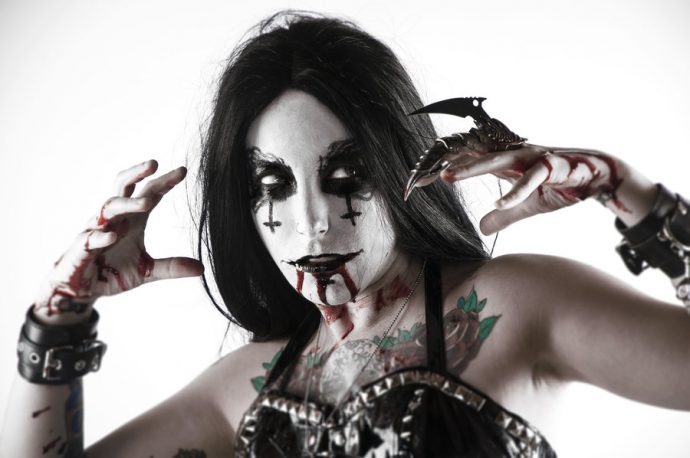 (Wil Cifer delivers the third of his year-end lists, and in this one he names his top 10 black metal albums of 2016. The first installment, which focused on doom, is here. The second, focused on death metal, is here.)

Black metal continues to spread its curse, having left its stain as an influence on everything from punk rock to doom. The genre flourishes in even the most obscure corners of the world as it becomes the sound of anger for the isolated souls of this doomed generation.

The albums here have been gathered from every sub-genre. Veterans are being honored alongside new American bands who are taking risks to push their music into new places. I need more from black metal than just a collection of boring blast-beats recorded in a trash can. These albums have dynamic layers and songwriting that inspired me to return to these songs throughout the year. So here are my top ten black metal album of 2016: END_OF_DOCUMENT_TOKEN_TO_BE_REPLACED

END_OF_DOCUMENT_TOKEN_TO_BE_REPLACED 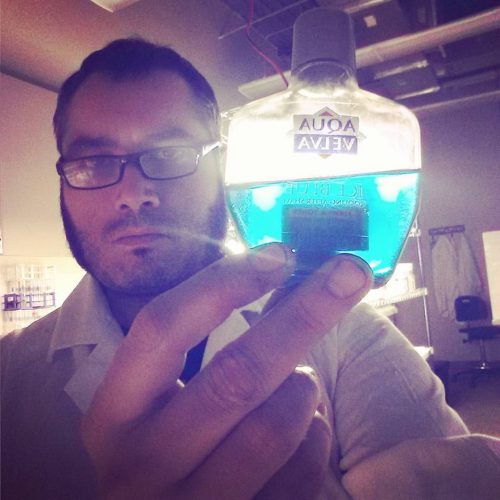 (We again invited musician and producer Patrick Bruss (Crypticus) to share with us his year-end list of favorite releases, and he again agreed. If you haven’t checked out the latest Crypticus album The Barrens, do that here on YouTube. And yes, there’s a reason for the Aqua Velva product placement. If you’re nice, Crypticus may agree to explain.) END_OF_DOCUMENT_TOKEN_TO_BE_REPLACED

(Wil Cifer delivers the second of several year-end lists, and in this one he names his top death metal albums of 2016. The first installment, which focused on doom, is here.)

Judging from my in-box this year, it seemed like there was more death metal coming out than any other sub-genre, though black metal was hot on its heels. I need my death metal to be dark and hateful. This was a dark and hateful year, so here are some of the albums that provided the best soundtrack to that.

I have gathered these from many different sub-genres, though most tend to have a blackened edge to some degree. While most of the world is crying like babies in fear of war and wanting the world to just get along, here is the death this world needs set to music. END_OF_DOCUMENT_TOKEN_TO_BE_REPLACED

END_OF_DOCUMENT_TOKEN_TO_BE_REPLACED 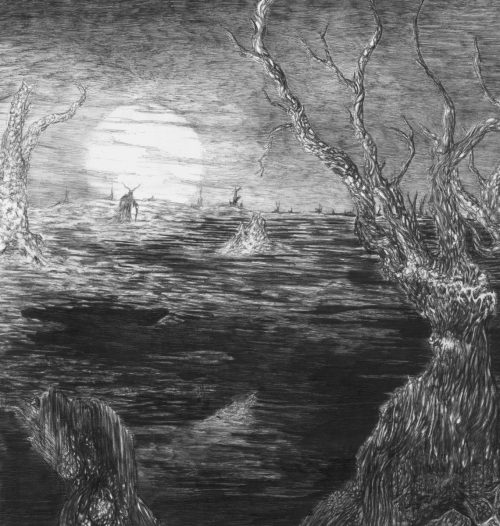 (Wil Cifer delivers the first of several year-end lists, and in this one he names his top doom albums of 2016.)

This was a rough year for the genre and the universe. By the end of it I needed my doom to be even darker and more more dismal than what I was finding. These albums are what I felt to be the best gems of the year’s doom crop that I did come across. There are many shades of doom here — a sense of loss and mourning is what I need from doom, more darkness than death metal, so that is reflected here. Abandon all dope ye who enter here, for here lies my top 10 doom albums of 2016. END_OF_DOCUMENT_TOKEN_TO_BE_REPLACED