Windswept now have a new album for us, which will be released by Season of Mist on February 8th. Its name is The Onlooker, and the first track in today’s collection is one released yesterday with the interesting title “Gustav Meyrink’s Prague“. (If you’d like to learn about Gustav Meyrink and of how his life changed in Prague, check this article.) END_OF_DOCUMENT_TOKEN_TO_BE_REPLACED 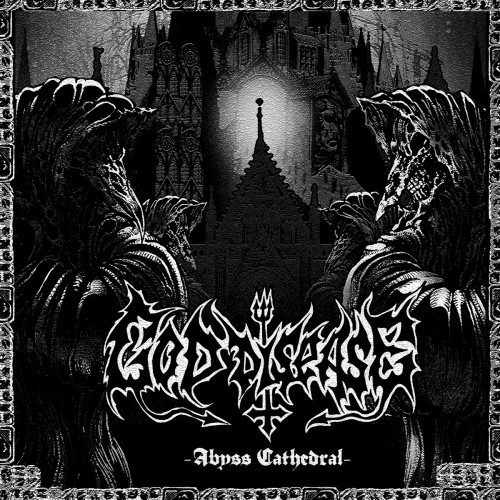 (TheMadIsraeli provides a brief introduction to a murderous new EP by God Disease.)

I’d recommend checking this out if you want something to satisfy that “shit production, terrific music” itch.  It’s unapologetically old school and brazenly soaked in its influences and is downright killer, back to front.  Definitely a cool early 2014 release to have stumbled upon.

Enjoy the sickness and pestilence next. (The EP is now available for download via the Bandcamp link below.) END_OF_DOCUMENT_TOKEN_TO_BE_REPLACED