The same obviously applies when we’re talking about albums too. Yes, the move towards a primarily digital market has had an impact on the means and methodology behind how new albums are accessed and presented (though apparently physical sales have been rebounding quite a bit recently), but the importance of good album art still shouldn’t be understated. END_OF_DOCUMENT_TOKEN_TO_BE_REPLACED

But hey, trying is half the battle, right? So here’s my attempt to make some sort of dent in the ever-growing pile of albums which we have yet to review here at NCS… some of which are several months old, some of which are very new indeed! END_OF_DOCUMENT_TOKEN_TO_BE_REPLACED

For those not in the know, Author & Punisher is the part-band-part-art-project of Tristan Shone, who uses his skills as a mechanical engineer to create unique electronic instruments, out of which he wrings emotionally suffocating industrial doom, with heavy elements of dub and drone music. We have written about A&P frequently, and DGR reviewed the 2013 album, Women & Children here.  END_OF_DOCUMENT_TOKEN_TO_BE_REPLACED 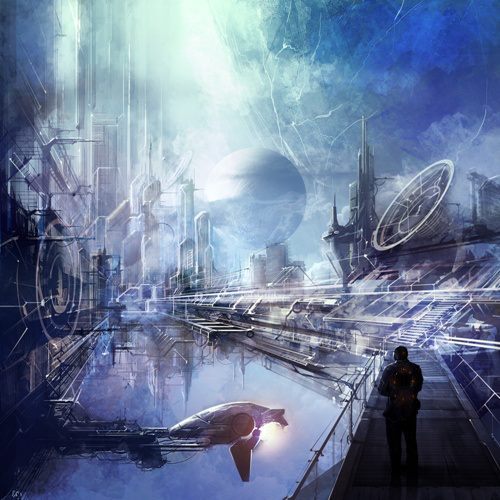 I’ve waited months to write something about U.M.A. (Uomini, Macchine, Anime / Men, Machines, Souls), the debut album by Italy’s Progenie Terrestre Pura, which was released by Avantgarde Music in April of this year. To be specific, I’ve wanted to write something long, rapturous, and eloquent, i.e., something that befits the album itself. Having failed for so many months, and having fallen so far behind in writing so many reviews of albums that have meant something to me this year, I have reluctantly decided to write only what I’m capable of, i.e.,  something shorter than I intended, rapturous, and undoubtedly deficient in the eloquence category.

This isn’t my first exposure to q[T]p (which is how they prefer to abbreviate their name). I found (and reviewed) their first demo two years ago. Especially for a DIY effort by two people who had never met in person, it was impressive, but U.M.A. still represents a big step ahead. The basic approach hasn’t changed, but Eon[0] and Nex[1] have proved that they are capable of creating a 51-minute, largely instrumental, predominantly atmospheric work that exerts a powerful attraction from start to finish.

Over the months that have passed since U.M.A. became available, I’ve found myself drawn back to it, to get another fix of what it does. I think I’ll play just one of the album’s five long songs, usually the first one (which bears the band’s name), and invariably I find myself just letting the whole album run from start to finish. When I tell you what it does, this may seem surprising. END_OF_DOCUMENT_TOKEN_TO_BE_REPLACED 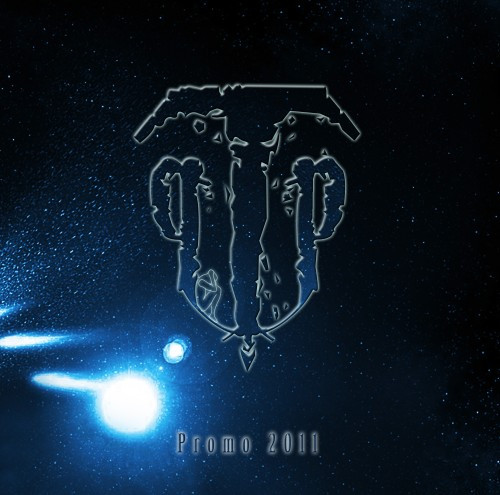 More than six weeks have passed since my last MISCELLANY post, and I’ve been kicking myself black-and-blue for not writing them more regularly. In case you’ve forgotten, I use this MISCELLANY series as a vehicle for checking out bands whose music I’ve not heard before. We keep a list of MISCELLANY candidates, based on messages we get from bands or things we’ve read, and then when I’ve got the time, I pick a few bands from the list, listen to one or two songs, not knowing whether I’ll like the music or not, and then write about what I’ve heard. I also stream for you the same tracks so you can decide for yourselves whether it’s your kind of thing.

This installment of MISCELLANY diverges from the usual form in a couple of respects.  First, the selection process wasn’t quite as random as usual — this time, I decided to pick bands who I knew were all within the genre of black metal. Second, I already knew and liked the previous releases from one of the bands I picked — Aosoth — though I hadn’t yet heard anything from their newest release, so that’s a bit of a cheat on the usual rules.

So, with that preamble, here we go. The music I sampled for this post came my way from Progenie Terrestre Pura (Italy), Aosoth (France), Falloch (Scotland), and Towering Filth (U.S.). It’s all black metal, but the styles of music turn out to be quite different. Black may be the absence of light, but these bands prove (and prove well) that there are shades of black after all. END_OF_DOCUMENT_TOKEN_TO_BE_REPLACED