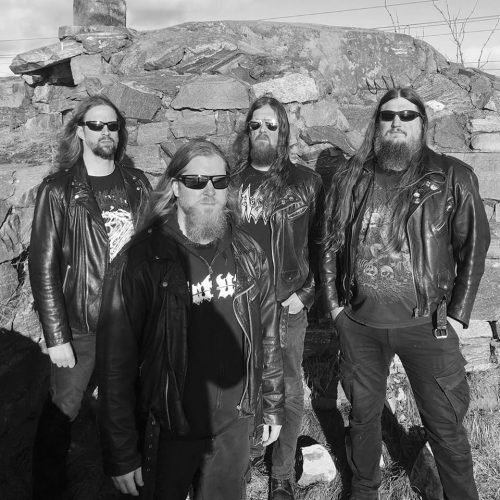 We never had a specific Stockholm sound or Gothenburg sound. Perhaps something in between. Anyway, we have always been more influenced by the US sound or more grind influences than the average Swedish Death Metal band. There is also the fact that we have always stayed true to our sound and been quite consistent throughout our career; that I think has been our most important contribution. END_OF_DOCUMENT_TOKEN_TO_BE_REPLACED 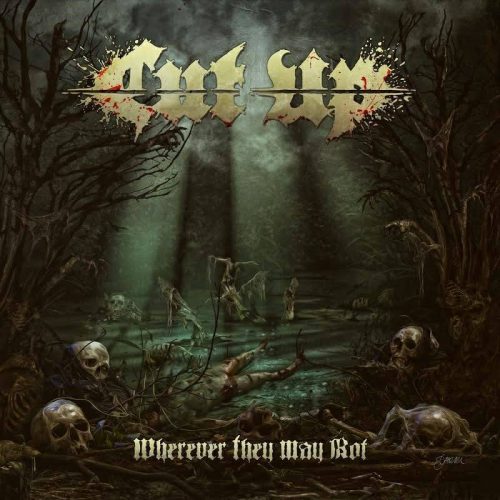 (In this post TheMadIsraeli reviews the new album by Sweden’s Cut Up.)

As someone who is a complete fucking nerd who enjoys analyzing nuances, subtleties, patterns, and periods within art, or the examples of all those contained within a particular artist’s body of work, I find few things more fascinating within the realms of music than the phenomenon of the extreme metal sophomore album. Mostly I’m impressed by its power to either make or break bands. If you release a killer debut and then a shitty sophomore album, or just one that doesn’t capitalize on the steam of the debut, you can absolutely tank your traction and name right then and there and never recover. Some bands can release a terrible debut and get away with it, but a band who start well take a big risk if they release a sophomore album that is anything less than excellent.

This subject may be worth a digression into a deeper conversation about what a sophomore album should accomplish, and maybe I’ll do an article on that alone someday, but for now the context is Cut Up. END_OF_DOCUMENT_TOKEN_TO_BE_REPLACED

The Spell snuck up on me. I learned about it yesterday through an e-mail from Nuclear Blast Records that included a link to the lyric video you’re about to see. Like virtually everything else I’ve heard from Mantar, it exploded my brain. END_OF_DOCUMENT_TOKEN_TO_BE_REPLACED 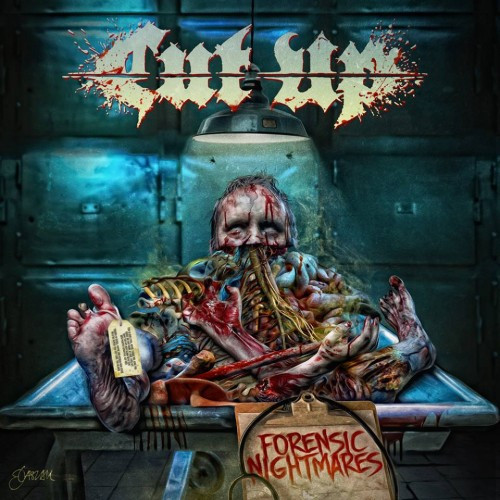 (TheMadIsraeli reviews the new album by Cut Up.)

There are a few death metal bands that just instantly turn me into a foaming-at-the-mouth violent super-brute — Hail of Bullets, Vader, and Bloodbath. Those bands are the epitome of no-bullshit consistently killer riffs, consistently savage speed, consistently relentless songwriting, and consistently skeleton-crushing grooves. Join Cut Up to that group.

Cut Up are a band who have a lot of pedigree due to the backgrounds of the members, and it shows. Forensic Nightmares is the most perfect death metal album I’ve heard this year, and it too turns me into a foaming-at-the-mouth violent super-brute at heart when I listen to it. END_OF_DOCUMENT_TOKEN_TO_BE_REPLACED 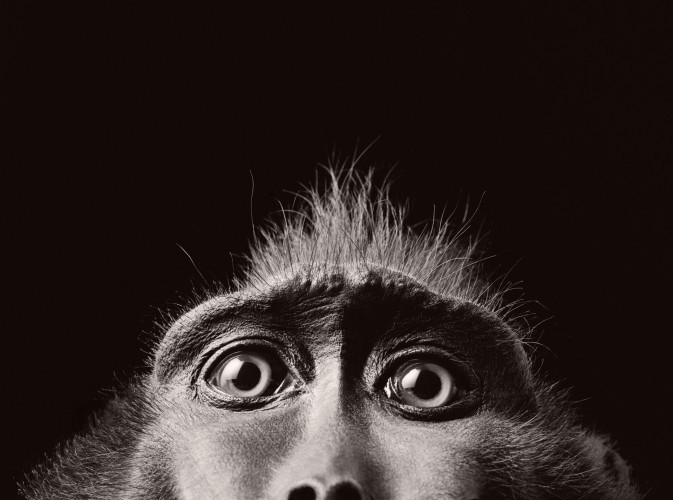 Greetings from the lovely Shreveport Regional Airport in northwest Louisiana. The project on which I’ve been slaving away in East Texas all week has ended and I’m now beginning to make my way back to Seattle after a late night of partying and an early morning of packing.

I’m feeling seriously metal-deprived, especially during the last week when I had almost no time to listen to anything or write about it. I’m going to start making up for that with a road trip to Vancouver on Sunday to catch Bolt Thrower, and then I think things will start getting back to normal around our putrid site on Monday or Tuesday, though I do have some thoughts for posts on Saturday and Sunday. END_OF_DOCUMENT_TOKEN_TO_BE_REPLACED

By my lights, Sweden’s Entrails can pretty much do no wrong. I already frothed at the mouth over the first advance track from their new album Obliteration (here), and last Thursday we got another new one courtesy of CVLT Nation. END_OF_DOCUMENT_TOKEN_TO_BE_REPLACED