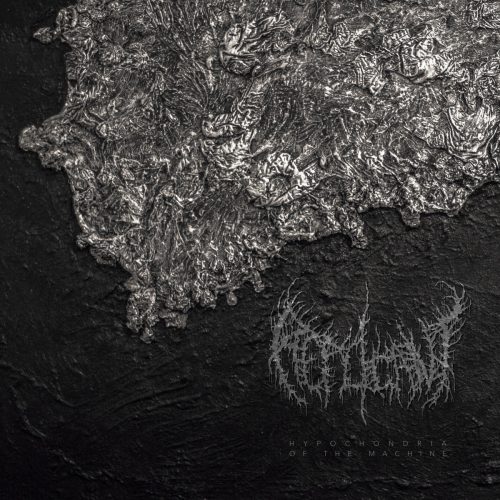 This New Jersey death metal band turned out a hell of a debut album in 2018’s Negative Life, which Steve Schwegler (of Pyrrhon, Seputus, and Weeping Sores) beauatifully reviewed for us. I’ll excerpt just a few of his thoughts about that album: END_OF_DOCUMENT_TOKEN_TO_BE_REPLACED 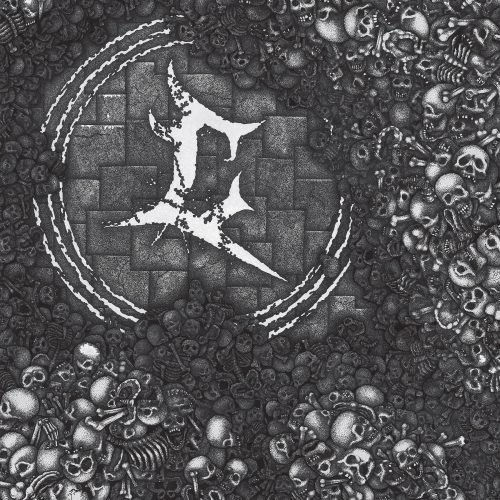 Honestly, I’m not sure what happened here. Many of the scribblers at NCS, including me, have been devout fans of Crocell. And yet they came out with their fifth album in March (Relics) and until today we’ve said nothing about it. Having completely overlooked it, I haven’t even heard the record. But this new lyric video will cause me to remedy that glaring omission pretty damned quick. END_OF_DOCUMENT_TOKEN_TO_BE_REPLACED 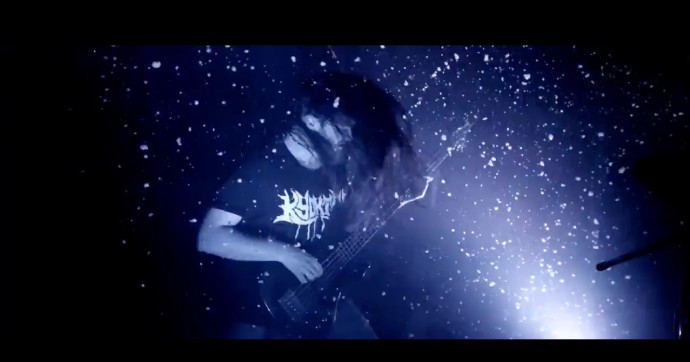 Last night I decided it was time to pull together another round-up of new music and videos that I’ve been enjoying. By the time I had finished sifting through a lot of stuff in an effort to provide both quality and variety, I had a collection that seemed too long for a single post, so I’ve divided this one into two parts. The way things go, I’ll probably come across more new things this morning that will be worth adding to Part 2 before I post it. To begin….

“Bludwolves” is the tenth track on this Vancouver band’s 2015 debut album Hyperthrash. It happens to be a song that we premiered last fall. It also might be my favorite song on a very strong album — and so I was stoked to see that it had become the subject of a new Nylithia music video. And when I saw the video, I got even more excited. END_OF_DOCUMENT_TOKEN_TO_BE_REPLACED

Yesterday brought details about the next Katatonia album, as well as a very brief teaser video. This will be their tenth studio full-length, with the title of The Fall of Hearts. It’s set for a May 20 release by Peaceville Records. Here’s the artwork (by Travis Smith, of course): END_OF_DOCUMENT_TOKEN_TO_BE_REPLACED 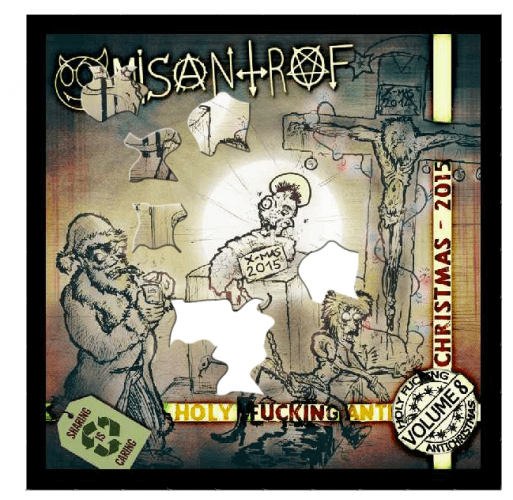 Speaking of ruining the holiday, Misantrof ANTIRecords, the (intentionally) non-profit label masterminded by Carpathian Forest’s Daniel Vrangsinn) is once again giving us a hellish present. For the 8th year in a row, the label is releasing the Holy Fucking Antichristmas Compilation. And day by day, they’ve been adding fragments to the cover art for the comp. What you see above is the nearly complete picture as it appears today on Misantrof’s Facebook page (here). END_OF_DOCUMENT_TOKEN_TO_BE_REPLACED

About a week ago we happily reported that Vancouver’s Nylithia had finally announced the release date for their debut album Hyperthrash. It has been a long time coming, but the band have given us plenty of reasons to get excited about it — and today we’re bringing you one more, through our premiere of the album’s tenth track of 12: “Blüdwolves“.

The story of our acquaintance with Nylithia began in March 2012, when we discovered the first three songs they had released for the planned album, each of which was accompanied by separate artwork and videos — “Trainsaw”, “Immersed In the Maniacal”, and “Vein of Creation”. And then in September of that year we had the pleasure of debuting the title track — “Hyperthrash”. END_OF_DOCUMENT_TOKEN_TO_BE_REPLACED

I’ve been singing the praises of the Wombbath’s new album Downfall Rising since hearing the first teaser from it, and now the entire album is out and available for streaming — so I’m posting the album stream as the first item in this round-up. END_OF_DOCUMENT_TOKEN_TO_BE_REPLACED

I spent most of this weekend catching up on new music (and making a few discoveries of older music, too). I compiled one round-up on Saturday, another one devoted to black metal yesterday, and that still wasn’t enough. So I’ve collected more new music or videos from five other bands in this post. Contrary to appearances, I do have a life — but it wasn’t devoted to much else besides metal since Friday.

Yesterday brought a most welcome announcement that I wasn’t expecting: The fantastic Polish black metal band Mgła has completed the recording of a new third full-length album named Exercises In Futility, and it will be released in the late Summer of this year on the Northern Heritage and No Solace labels. It includes six tracks and 42 minutes of music — and yesterday one of those tracks became available for listening. END_OF_DOCUMENT_TOKEN_TO_BE_REPLACED 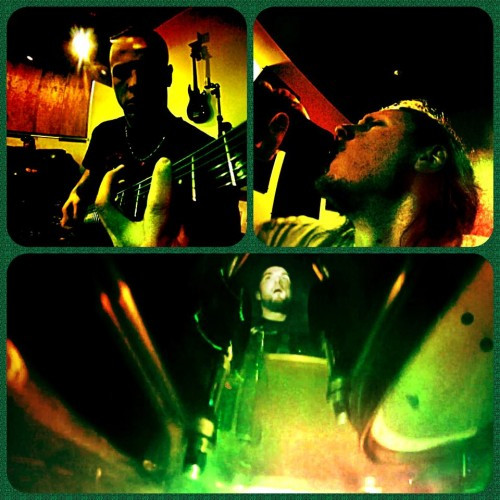 I first found out about this riveting ensemble of maniacs from Vancouver in March 2012 (writing about them here), and then last September we had the pleasure of debuting a Nylithia song called “Hyperthrash”. In a nutshell, they’ve been working on an album also called Hyperthrash, releasing one song at a time for download, with separate artwork and videos for each song. So far, four songs are available — “Trainsaw”, “Immersed In the Maniacal”, “Vein of Creation”, and the afore-mentioned “Hyperthrash”.

Very late last night the band uploaded their newest official video, and this one is for “Vein of Creation”, a song that originally had its premiere at MetalSucks in December 2011. It gives me an excuse to paraphrase what I’ve written before about the band’s music: This ain’t no retro-thrash. It’s thrash from some accelerated parallel universe. It’s a balls-to-the-wall, fret-burning, drum-shredding, neuron-twisting explosion. It’s a head-wrecking combo of blazing speed, eye-popping intricacy, neck-slapping grooves, and a fuckton of exuberance.

And as for the video . . . the Vein of Creation monster is among us, and ready for a good time. END_OF_DOCUMENT_TOKEN_TO_BE_REPLACED 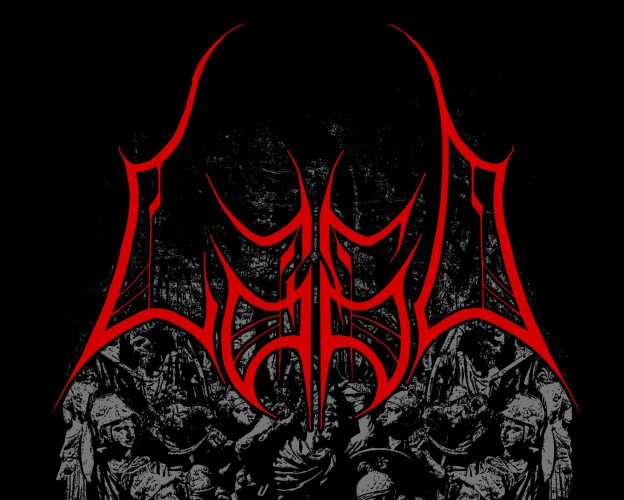