This isn’t a cumulative list, so be sure to check the Category link called “Forthcoming Albums” on the right side of this page to see forecasted releases we reported in previous installments. This month’s list begins right after the jump. Look for your favorite bands, or get intrigued about some new ones. END_OF_DOCUMENT_TOKEN_TO_BE_REPLACED 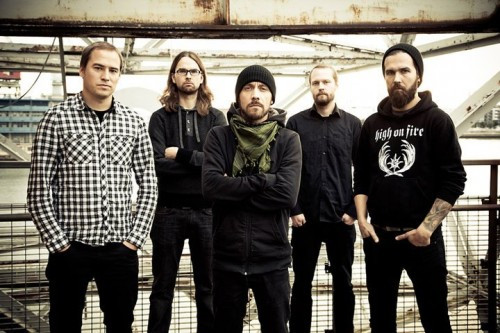 Contrary to widely held belief, it is not true that 100% of metal emanating from Finland is awesome. The actual statistic is 95%. We’ve speculated before that this is because of something in the water supply over there that mutates 3 out of every 4 fetuses in the womb into riff-meisters. Or maybe it’s Finland’s proximity to Estonia.

No, seriously — it’s statistically demonstrable (as shown here) that Finland has more metal bands per capita than any other country on Earth — and a high percentage of them are good.

So, it should be no surprise that we write about Finnish metal bands a lot here at NCS. This year, we’ve written long or short reviews of music by Kalmah, Kivimetsän Druidi, The Jasser Arafats, Cyphosis, Cavus, Apocalyptica, Blastanus, Sole Remedy, Sotajumala, Survivors Zero, Man-Eating Tree, Gloria Morti, Amberian Dawn, Radiance, Amorphis, and Before the Dawn, and probably some others we missed in our searches.

But we’re not finn-ished writing about Finns. We’re doing a little impromptu series on Finnish metal. We’re calling it Finland Tribute Week, though we’ve gotten so many intriguing suggestions about Finnish metal bands from our commentators since we announced this series that we may have to re-name it Finland Tribute Month. It started two days ago with a post about Amorphis, and that a-morphed into a post yesterday about Before the Dawn. And today, we’ve got Ghost Brigade.  (more after the jump . . .) END_OF_DOCUMENT_TOKEN_TO_BE_REPLACED